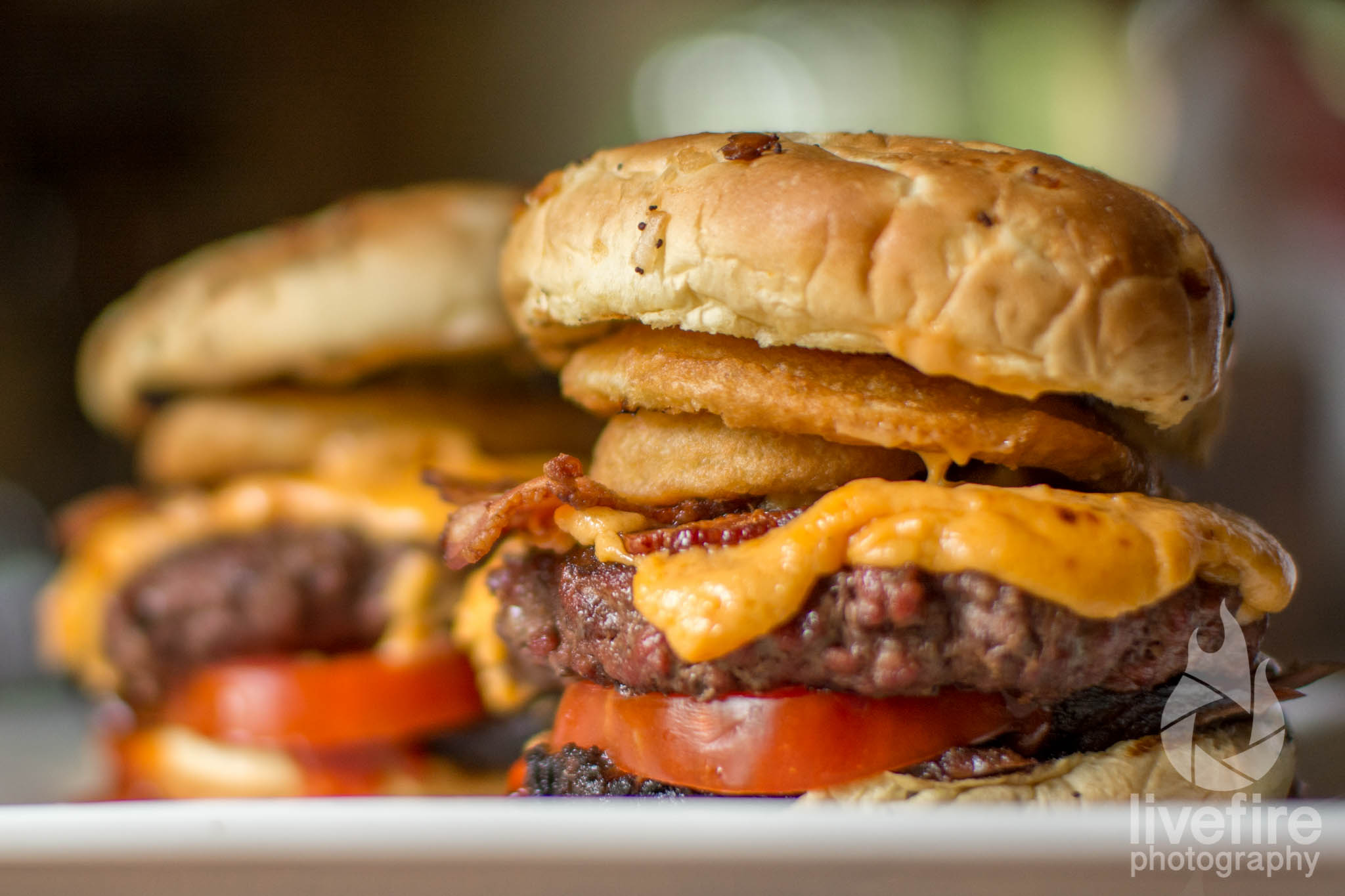 A couple weeks ago, a group of my friends got together for our annual fantasy football draft. I got first pick, so Mr. Luck best have a great season!

We all bring in a bunch of snacks, pizzas, etc., and I brought along some pretzels and horseradish cheddar cheese dip. It’s a simple cheese dip I get at a small, local market. And it’s simply good. While taking a break, Aaron, (A-A-Ron, pronounced long A- long A- Ron, in 3 syllables) thought the cheese would be great on a burger.

A fellow-Char-Broil All Star blogger had this great idea to do a month of ridiculously great burgers (with a giveaway… see below), and this gave me the idea to start up something to add. So began the A-A-Ron burger!

I had to embellish on Aaron’s first idea of just adding the cheese to a burger, and I’ll have to fix one for him to try now. I know he likes bbq, so that had to get added, and I recently got a Searzall blow torch diffuser, so I had to use that, too.

The first step, after making sure there’s some leftover brisket, is to get some burgers grilled. 5 ounce burgers work great, flattened pretty well, with a little dimple in the middle to help them to stay flat. The brisket went on the cool side of the grill to warm up, and onion rings went on the stove. 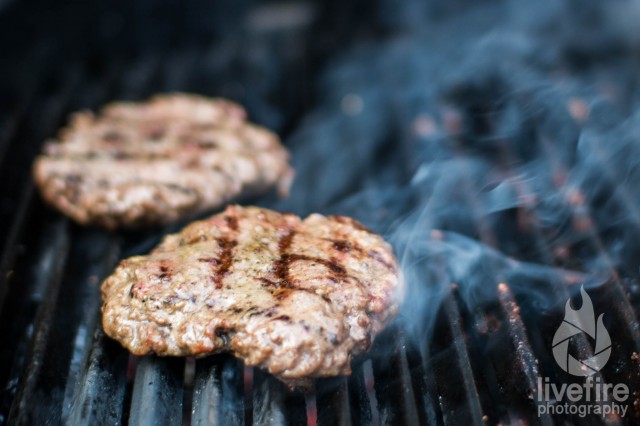 After the burgers were done, the fun part started. Horseradish cheddar went on the burgers, and the Searzall was fired up! This thing is too cool… propane flame with a diffuser to sear whatever I want! I didn’t get too close to the cheese, but moved the flame around to get the cheese bubbly and seared. 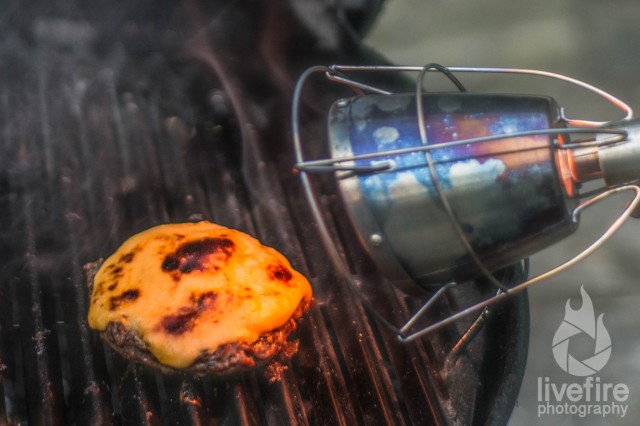 The the making of the burger: 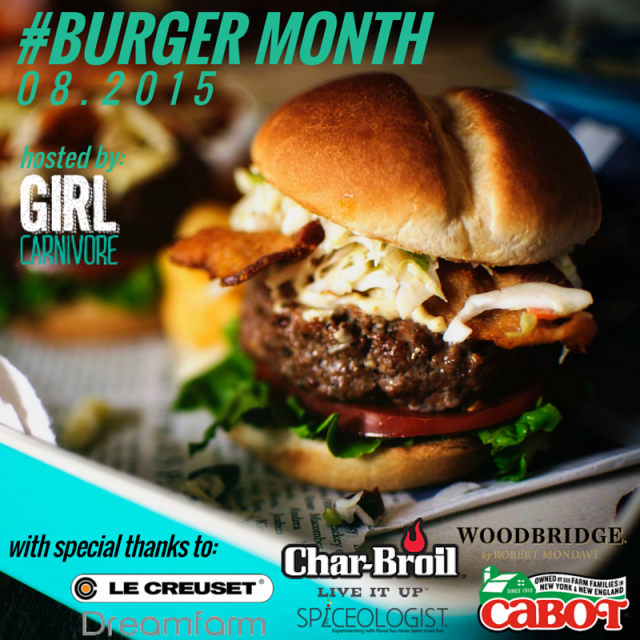 Here’s the key… Everything is kept thin! The burger should be pretty flat. The tomato sliced fairly thin, the onion rings thin, the brisket sliced thin. Otherwise, this is a burger too high to eat! And don’t be afraid to smash it down a bit… Your tastebuds will thank you!

A huge thanks to everyone involved, especially Kita for putting this together, and the awesome companies that have donated prizes to #burgermonth, Char-Broil, Cabot Cheese, Le Creuset, Dreamfarm,Spiceologist†&†Woodbridge Wines