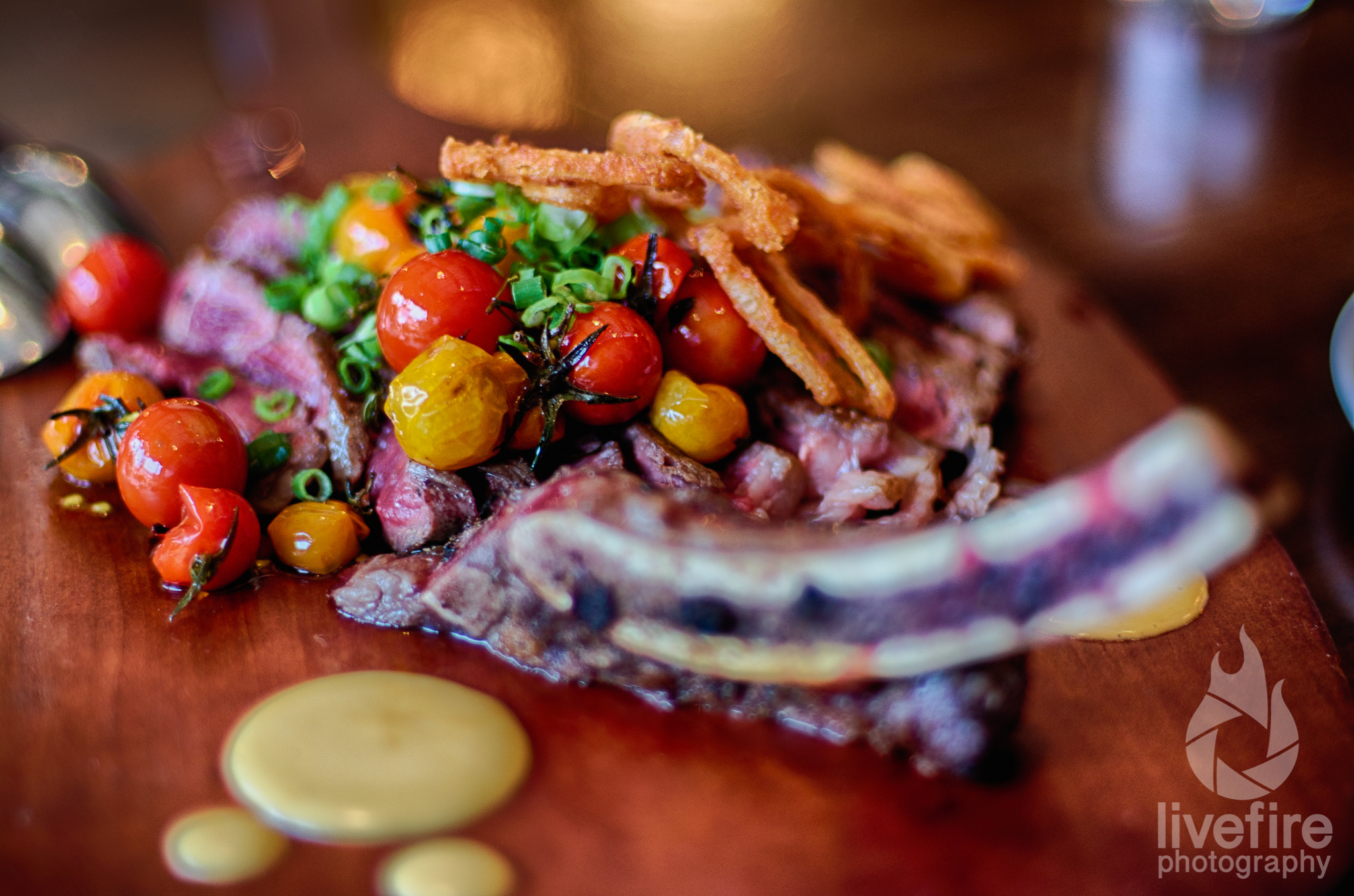 San Diego 2015 – Part 1 was just the weekend after we got to San Diego. Part B is about the week…

The first weekend of June was really great. The weather was perfect, even at dawn. Instead of clouds, we had clear skies, and everything was gorgeous! Monday, however, changed that a bit. It was cloudy again, but it did burn off by noonish. Tuesday was sunny, but hot for the beach area, and a bit humid. That turned cloudy again, and Thursday actually brought rain (drizzle), which continued into Friday for a cloudy day the whole day… Not the typical San Diego weather. We didn’t let that stop us, though.

Monday was a long day at the conference, so we stayed at the hotel for dinner, after a bit of a walk. The sunset was cloudy, but it was a nice walk, still. The bar at the Catamaran (where we stayed) has a great outside area, though, with gas fire pits and light strands, and a view of Mission Bay. They also make a really good burger and fish tacos! We had some flat bread which as ok, but the burger was very good: nothing fancy, just a good cheeseburger. The service is always a bit slow, but who wants to be in a hurry that close to the beach? I got a plain old cheeseburger, but it was really good, and my wife got flatbread… It was good but a bit too thin. 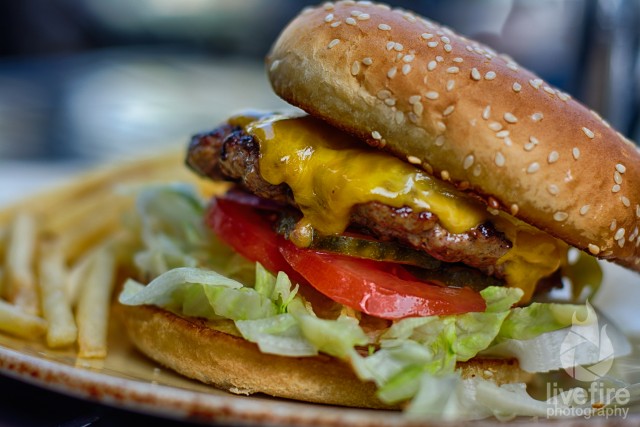 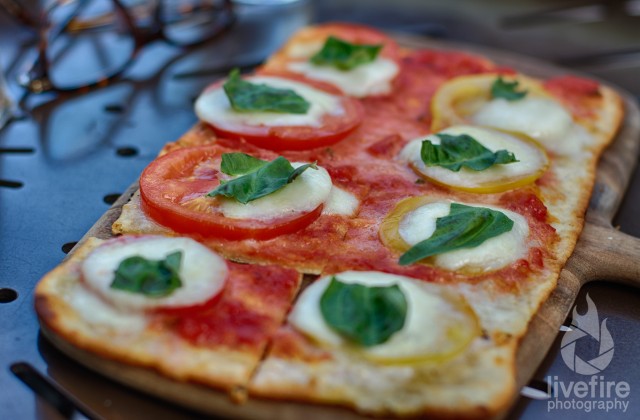 Tuesday came around, and we had to try fish tacos. How I didn’t get a photo of the, I don’t know, but there’s a great fish taco. La Playa Taco Shop was just off the drive to the hotel, and reportedly has some of the best fish tacos in the city. They are really good… which is probably why they didn’t last for a photo!

Wednesday evening was really gorgeous. Sunny, mild, the way San Diego is supposed to be. We headed to La Jolla again (after being there on Saturday), but we didn’t know where we would be going for dinner. As luck would have it, there was a parking stop open right in front of Whisk n Ladle, so we went in. They had tables on the covered patio. I’d wanted to try the place, and we were really impressed. The service was great. They had a great bar. They had a great menu. And they had great food. They have one of those menus that make it hard to decide because so many things look great! 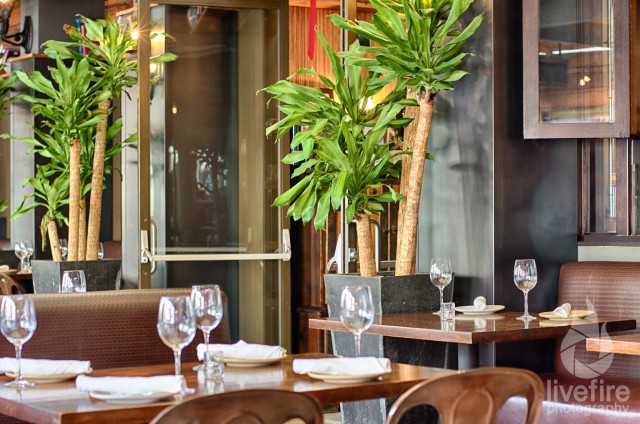 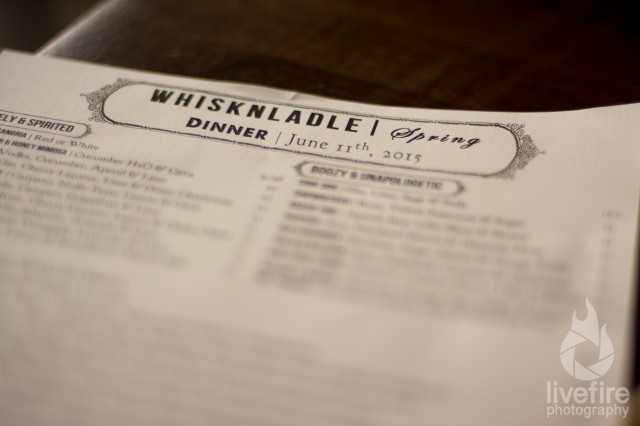 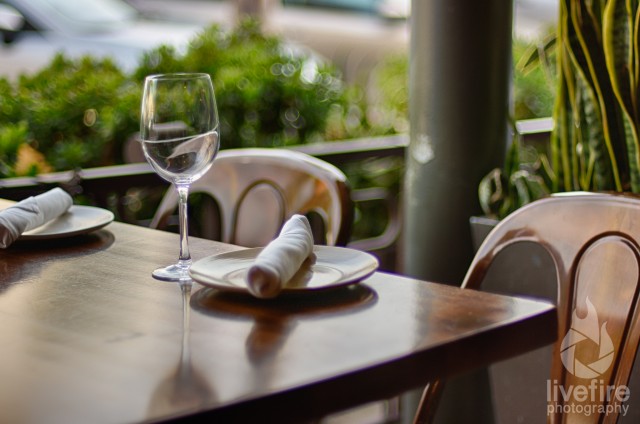 The salad was great. I wish I remembered what all was in it, but it wasn’t overdressed, and it was fresh and delicious. 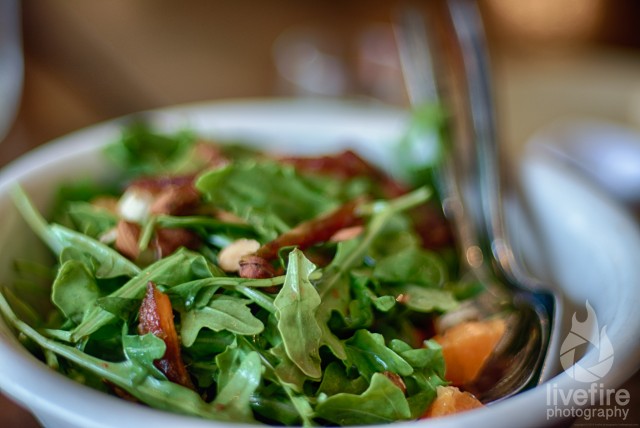 I kind of knew better, but I tried a drink called Nature’s Remedy. It’s just bourbon, orange peel, ginger and lemon. And just a bit too sweet for me. I should have gone with just the bourbon. There’s nothing wrong with the drink… I just don’t like that much sweet. 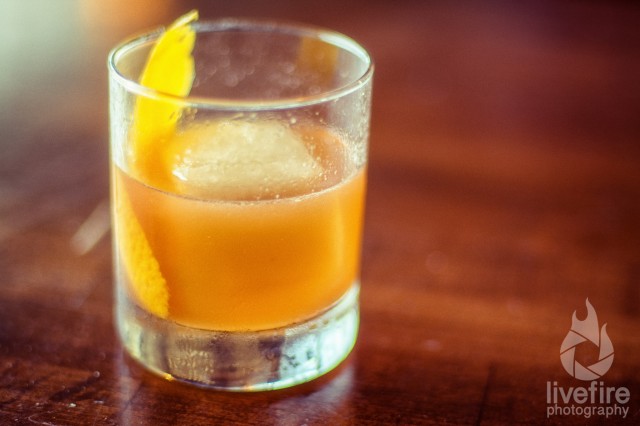 The flatbread had some dried olives, basil, proscuitto and fresh mozzarella. It was perfect. 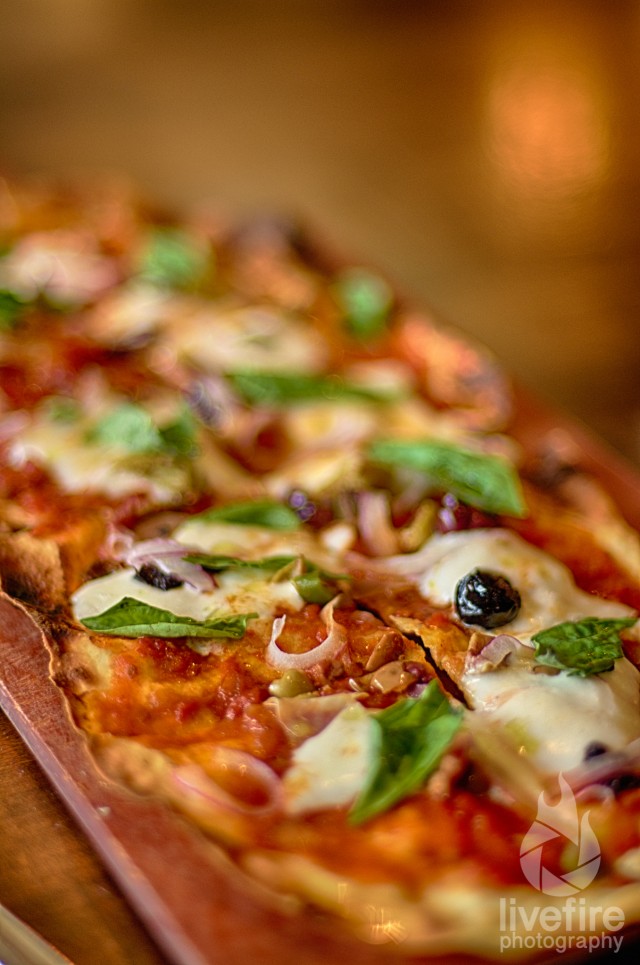 Then the best part of the meal… A tomahawk ribeye with charred cherry tomatoes, crispy shallots and miso hollandaise. The presentation was great, but the steak was even better. I wish I had one now! 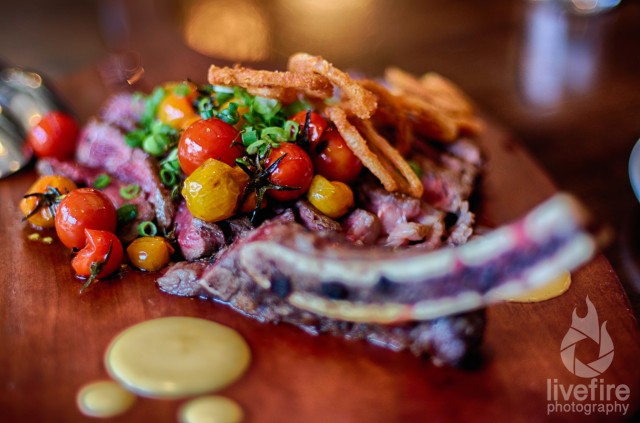 After dinner, we walked along La Jolla Cove for a while, and I walked down the cliff a bit to see some sea lions face to face. Honestly, I didn’t get very close at all, but a couple came fairly close to me. It’s pretty cool being that close to wild sea lions, but… the smell isn’t that great. The seagulls and pelicans don’t add any sweet perfume to the air, either! 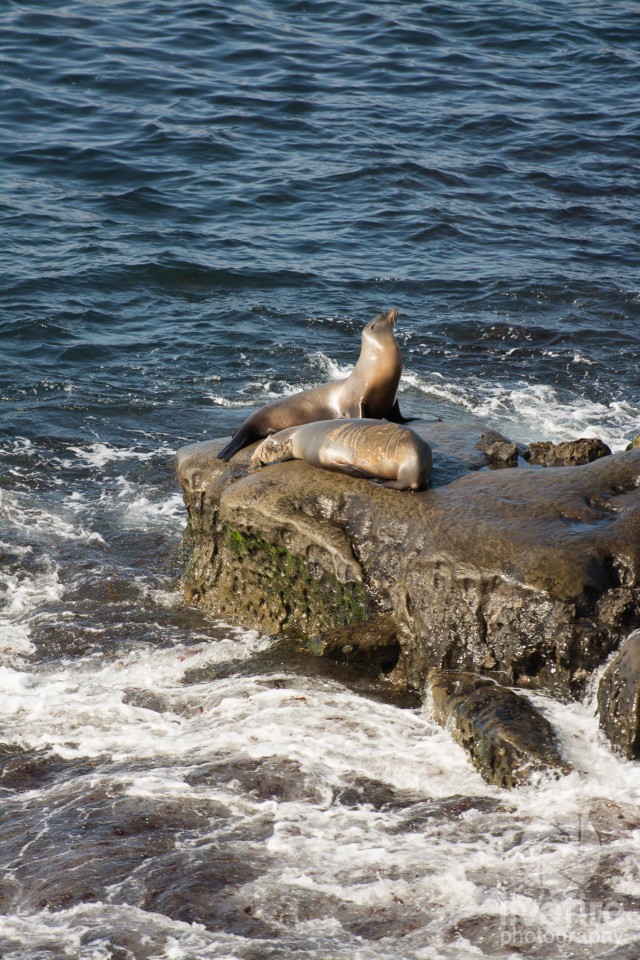 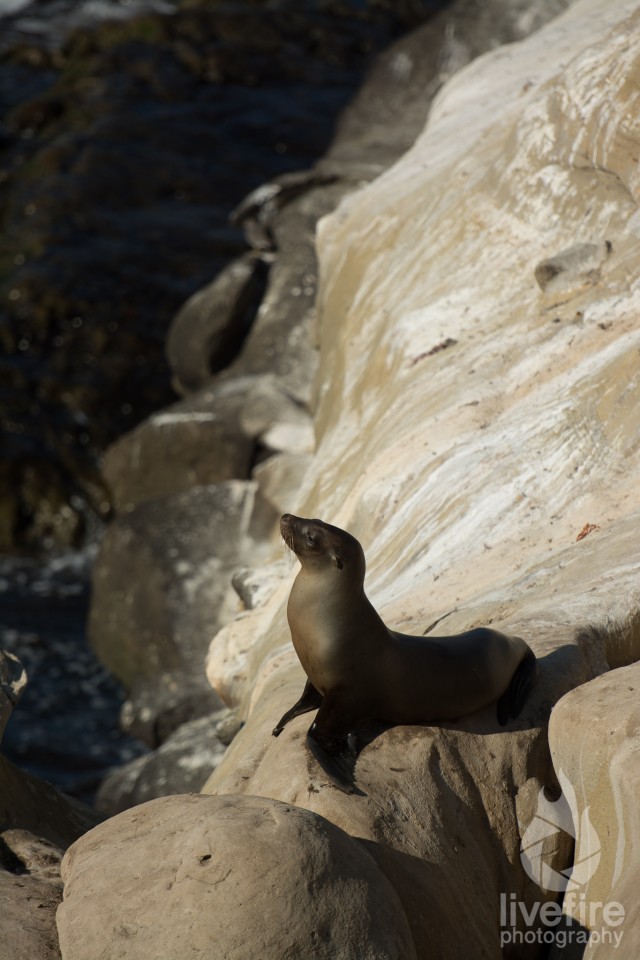 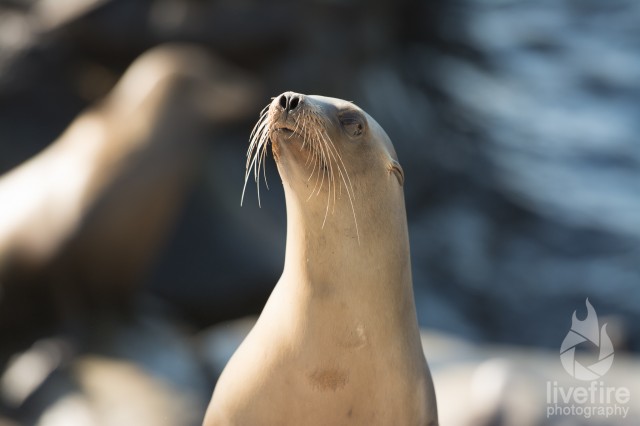 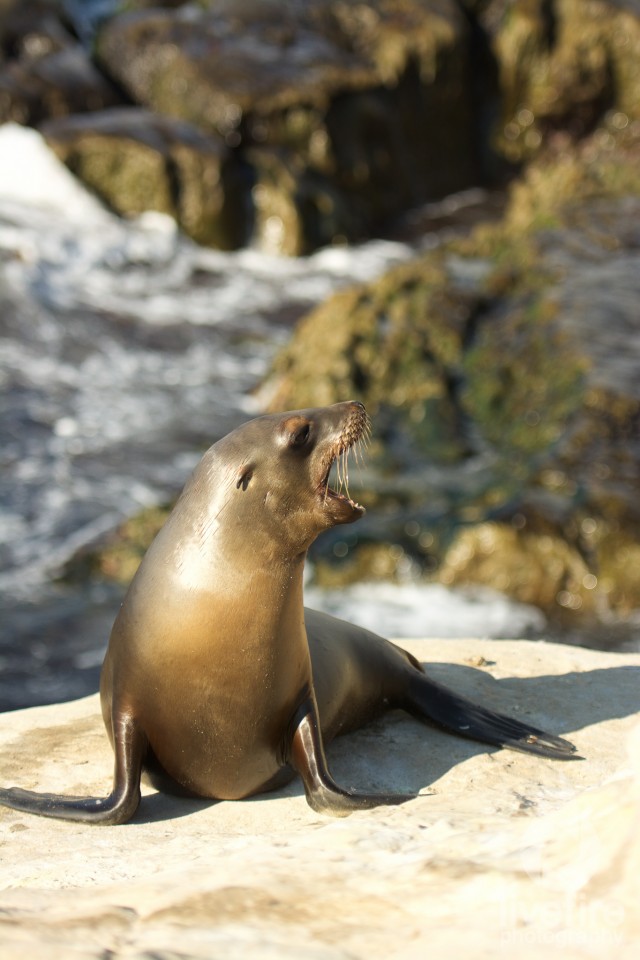 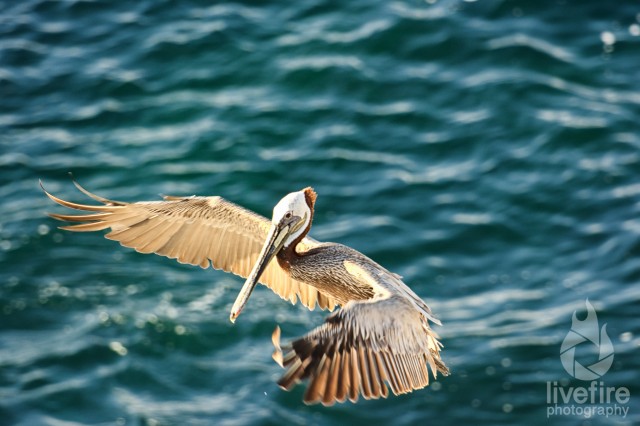 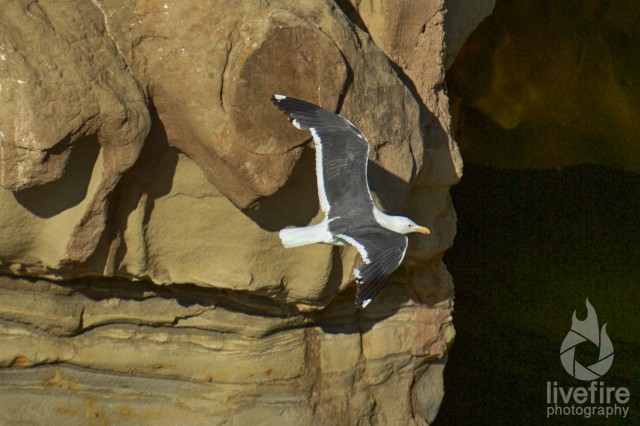 Thursday rolled around, the last day of the conference. Our dinner of choice was to go back to Del Mar. This gave us our first taste of San Diego rush hour traffic, which isn’t all that bad, really. I’ll take it over Atlanta’s rush hour! Off we went for another visit to Searsucker, Yes, it’s that good. We started with Brussels sprouts. Fried. With walnuts. And extra brownness to make them especially good. 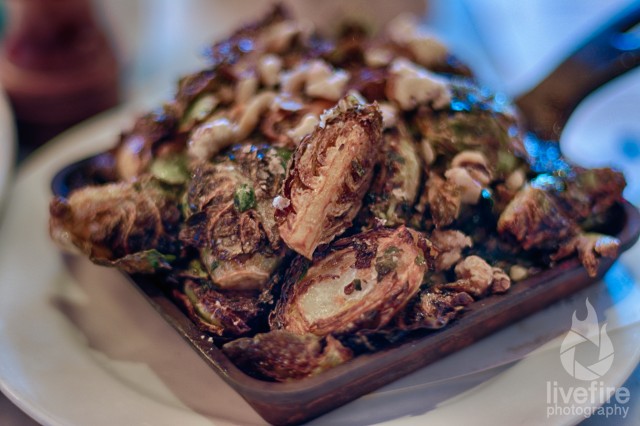 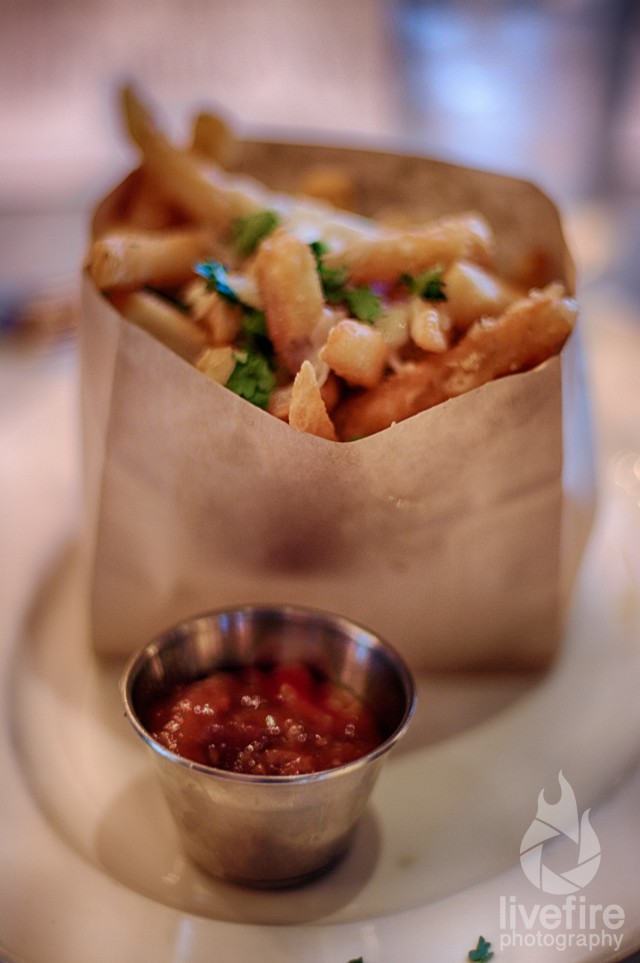 And then pork “butt” apple + baconnaise + bourbon jus + onion (how they write their menu). The baconnaise is bacon-naise. The pork butt is fork tender and everything just worked so well. The bourbon jus.. I need to learn how to make it! 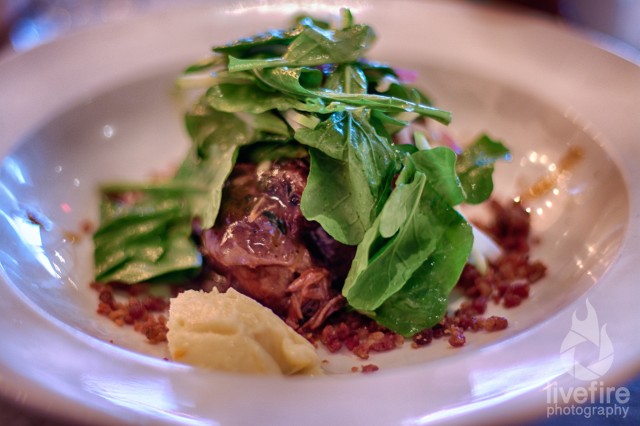 There are parts 1 and B of our San Diego 2015 trip! No sunburn, but it actually rained Thursday and Friday. Balboa Park was on the to-do list for Friday, and we enjoyed it, but it was really grey the whole day. I want to go back again when it’s sunny. The place is really interesting, and home to what’s considered the best zoo in the country. We’ll have to make it back next year!