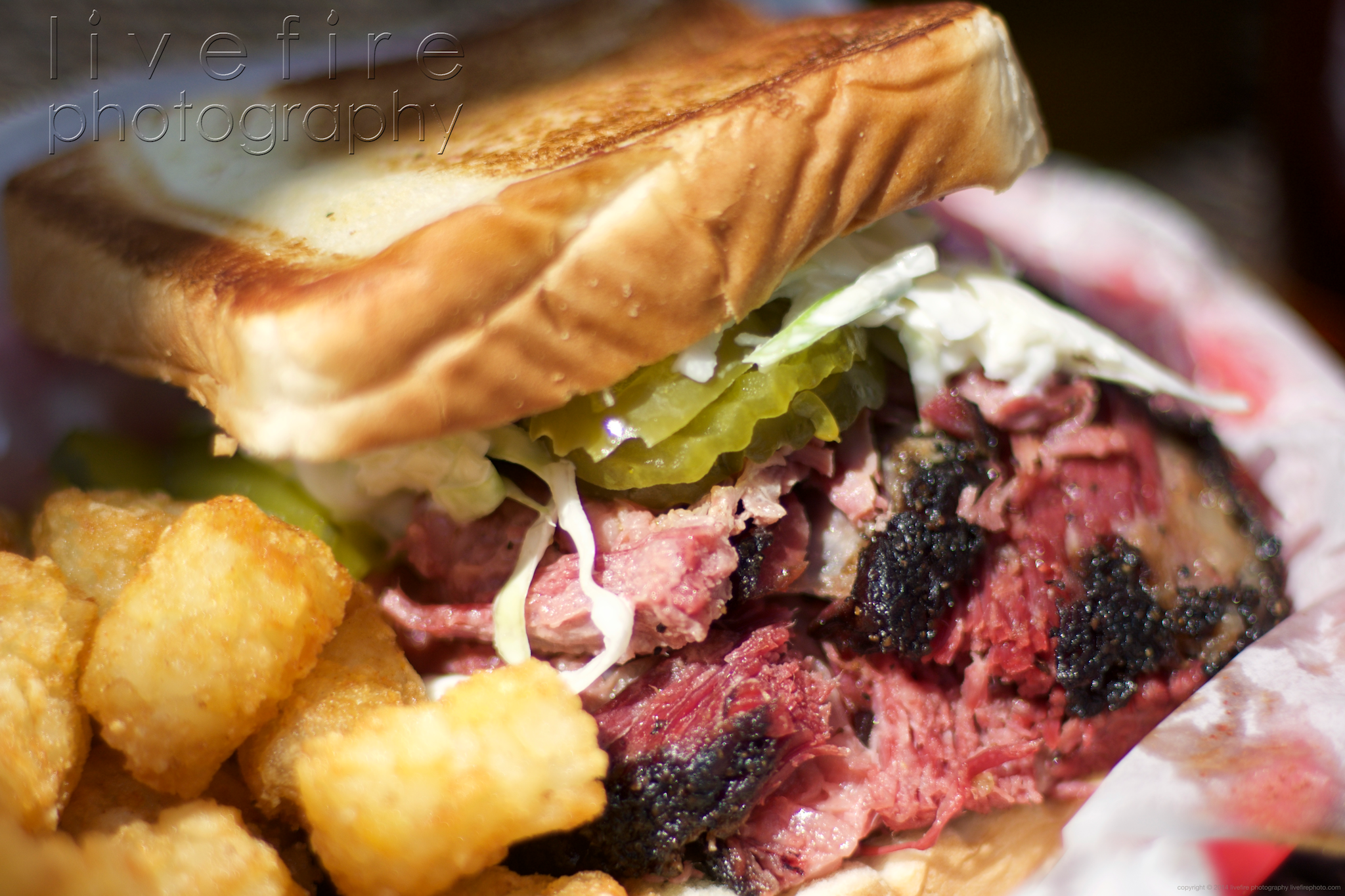 My dad just turned, well, an age older than he’s been before, so my wife and I headed to Atlanta for a long weekend to spend some time celebrating his birthday. We’ve only been in Atlanta once in the last 5 years, and that was a very quick trip for my sister’s birthday, so we didn’t get around to do much driving around. This trip, though, we ended up in different parts of town through the weekend. While Atlanta is basically the same, the changes in a few years are still really surprising. The traffic, however, just keeps getting heavier.

Atlanta is a great food city, and, whenever I get the chance, I love to stop at Fox Bros. BBQ. They do some really great stuff with a smoker, and this time was no exception. they had house-cured corned beef brisket, served thick-sliced, with brisket rub seasoning. It was possibly the best corned beef I’ve ever had, including some I’ve had at NYC delis. It was tender, smoked and delicious! 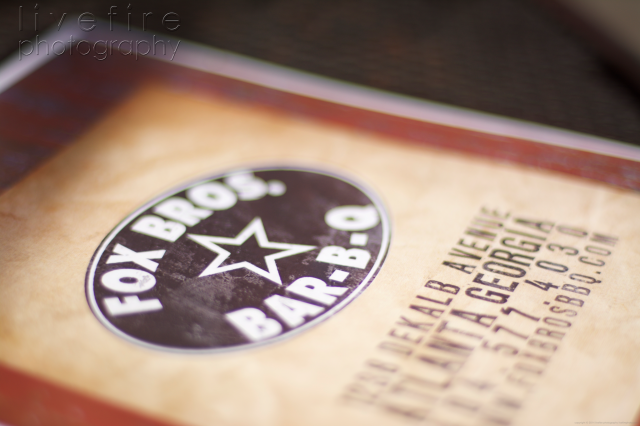 They also have smoked wings, which we got served dry with sauce on the side. The sauce is fine, but the wings are best dry. The one hit I’d have on the food was their poppers: They have jalapeños stuffed with cream cheese, then add pulled pork to them. That sounds like a great combo. However, they bread and deep-fry them, which isn’t really needed, and they use way too much pulled pork. I know that sounds odd, but they’re poppers, not chile-flavored pulled pork. I’d love to see a bbq joint do unbreaded, smoked, stuffed chiles. Everything else was really good, though. 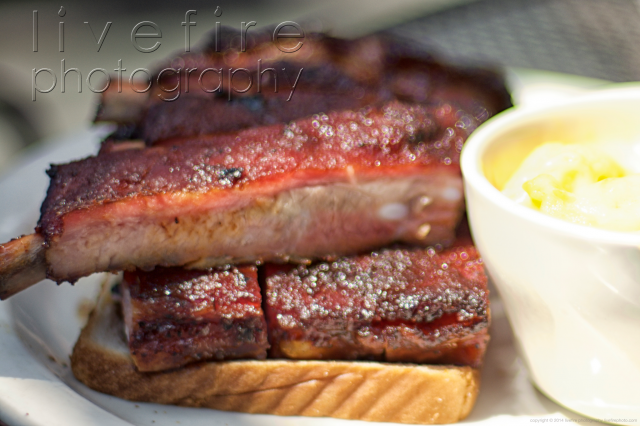 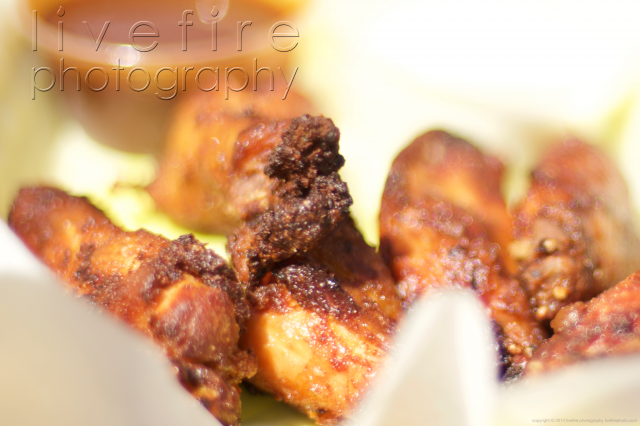 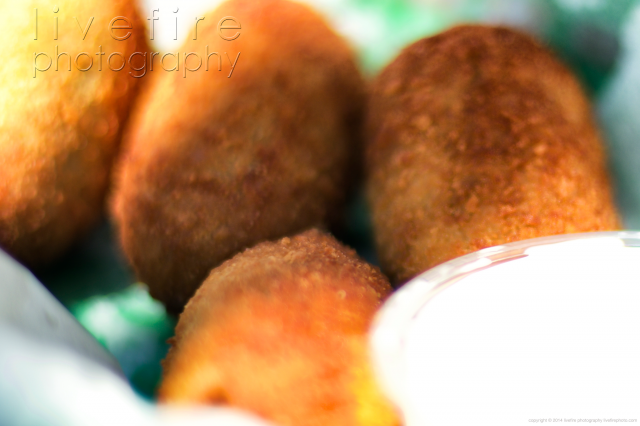 For my dad’s birthday dinner, we went to a place in Virginia Highlands called Highland Tap. It’s a “steak cellar”, which means it’s in the basement, but the place looks great, with stone walls, lots of wood, and a great looking bar. The food was ok, though the steaks were under-seasoned, and the sides mostly ok (au gratin potatoes were great, though). The main thing was to spend time with friends and family, and we had a lot of fun. 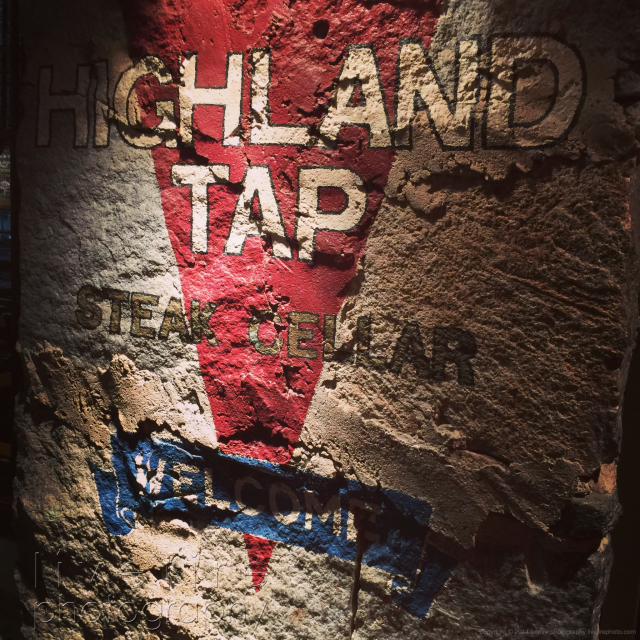 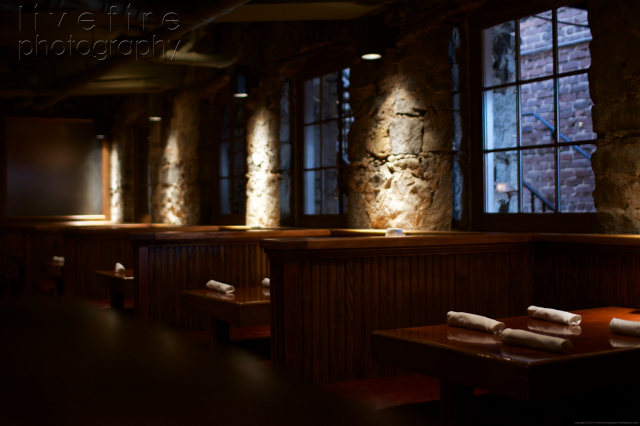 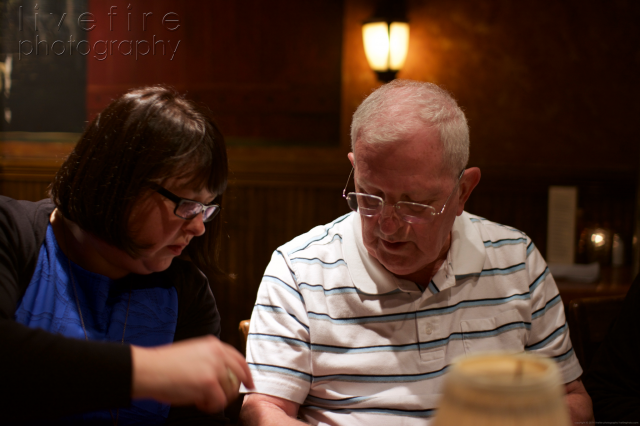 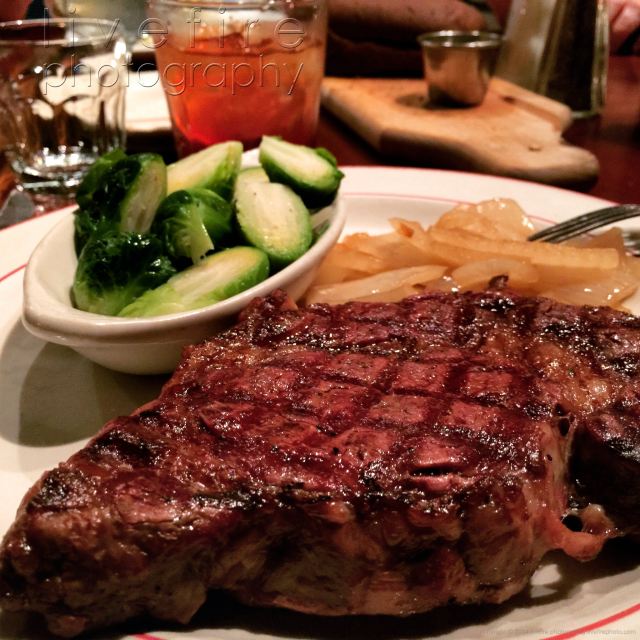 Near my sister’s place and not far from Virginia Highlands is a new market called Krog St. Market. It’s a small, industrial space that houses mostly local restaurants and small shops. Jenny’s Ice Cream is there (out of Columbus), and they already have long lines. The restaurants vary from a very good looking bakery to sushi, bbq to a steak place that hangs and ages their own beef, in a cooler that’s viewable with carcasses and all. It was very busy on Saturday, but a nice place if you can take the crowd and noise.

The trip home was uneventful; I just wish Atlanta was a bit closer, and that it had only 20% of its traffic, but it is a fun city to visit, for family and for food. I had to share this last photo, though… On the way to Highland Tap, my father was driving, and kept insisting that he was sure of where he was going, even though Siri kept telling us to go another way. Siri was right, and it took us a few minutes longer to get to the restaurant: 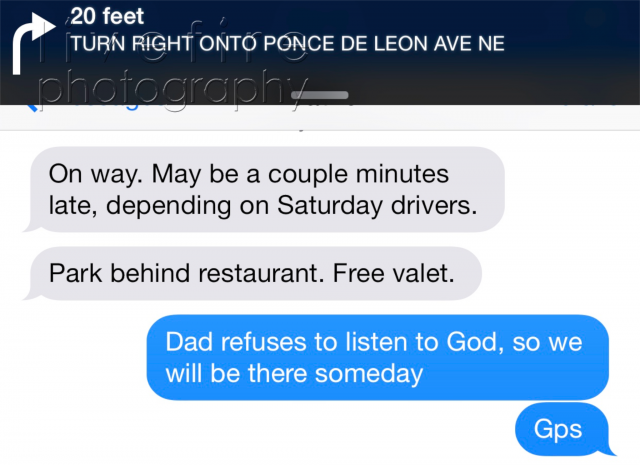