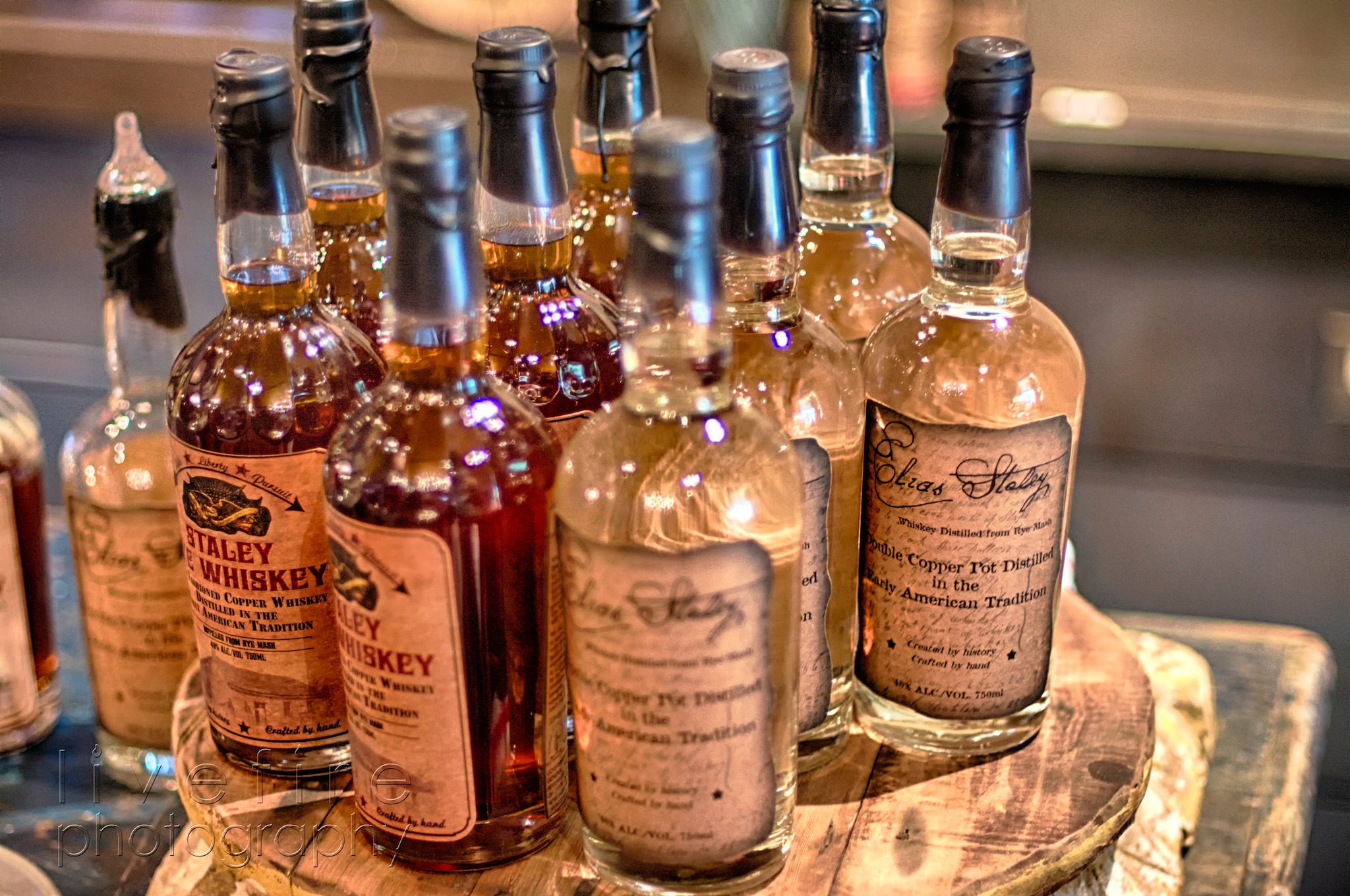 I grew up in a small town in Ohio. There may not have been lots to do, but we didn’t seem to care. We had a lot of fun, and found our own things to do, like going by the “haunted” barn on Staley Road. The story was that a man caught his wife with another man, chopped them both up with an axe and hanged himself. No names were ever in the story, and, of course, it never happened. But Staley Road has always been a tree-lined, narrow road, with a barn at the west end right on the road.

Across the road from the barn is one of the most gorgeous farms you’ll find anywhere, and the barn is part of the property. It’s been in the same family for six generations, and the current owners found some really interesting things on the farm. Like a couple double-walled, copper stills! 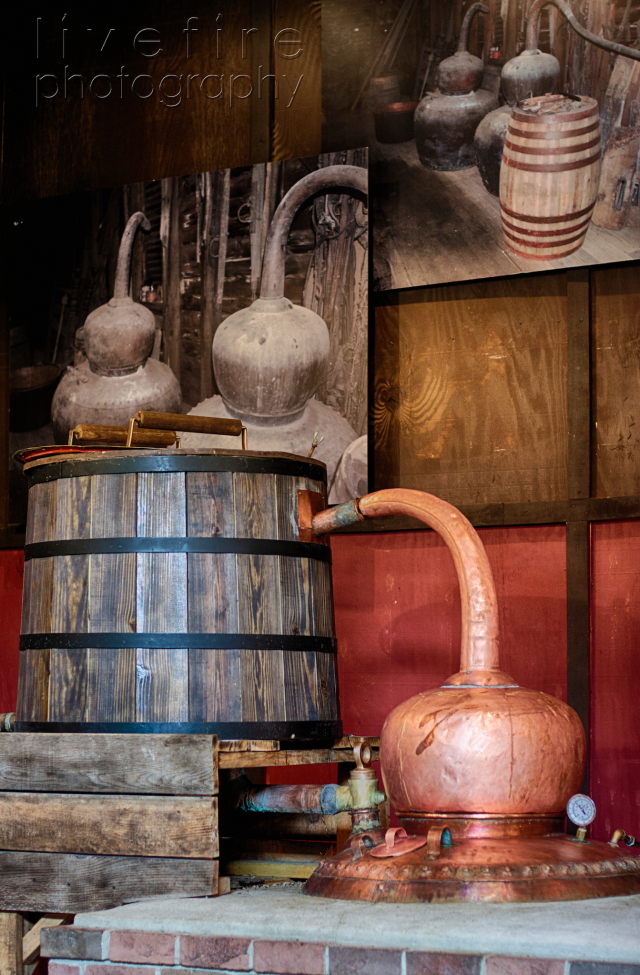 And it turns out that the farm and family made a lot of whiskey is their day. As in the 1800s. And up until Prohibition. So the current owners, Joe and Missy, did some research, and found the family recipe for rye whiskey, and figured out how to convert that to modern ingredients. And they started making whiskey again. 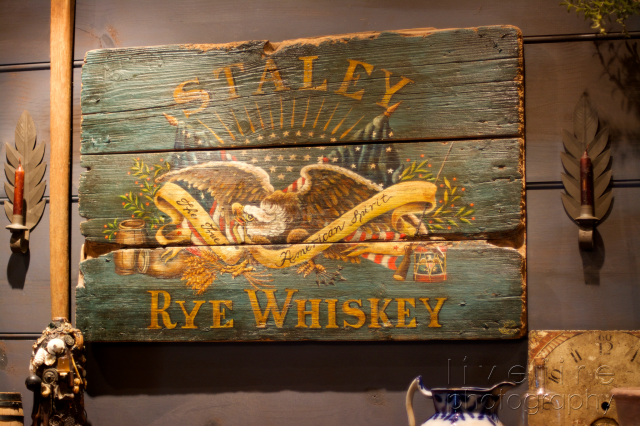 A new barn was built by Amish workers, just behind the original “haunted” barn. And the original barn was painted brown to match the new barn. Well, a new barn that looks like an old barn. It’s gorgeous, as is befitting the equally gorgeous copper stills. When you’re there, you get a sense that Joe and Missy really knew what they were doing in putting together the distillery. It just feels like someplace you want to be, and I enjoy Joe a bit that it’s the destination of his daily commute. From across the road. 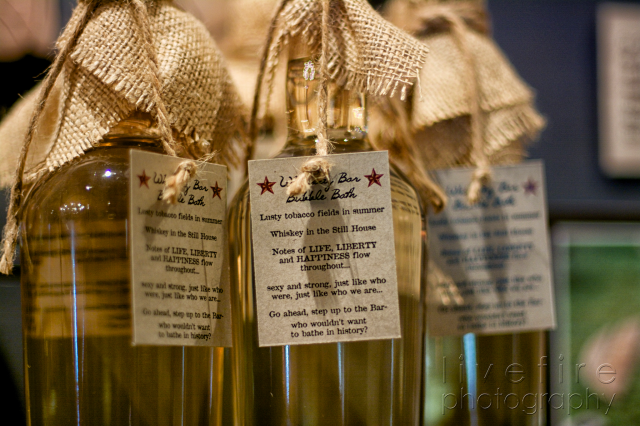 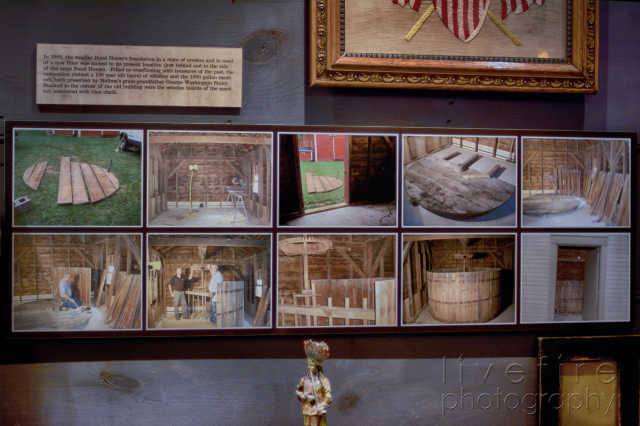 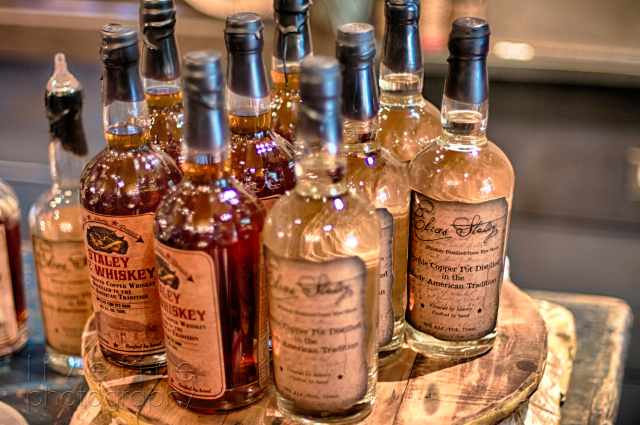 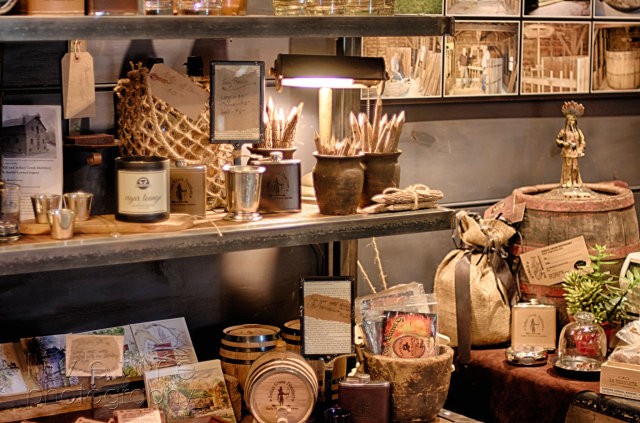 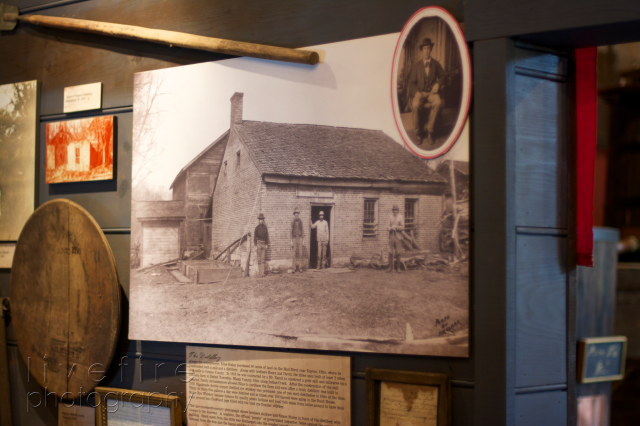 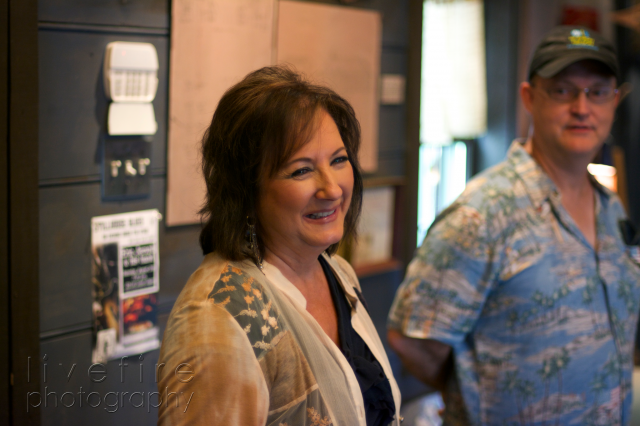 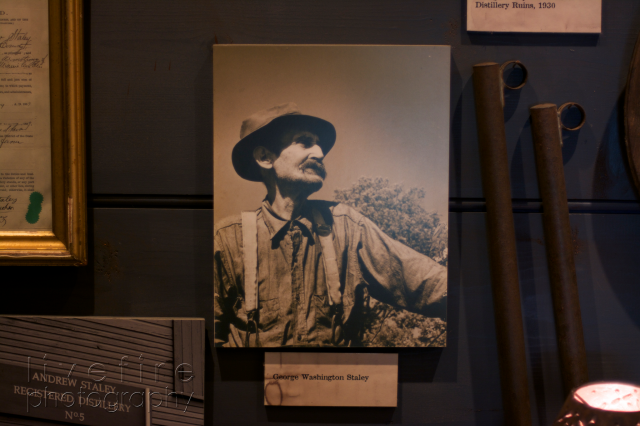 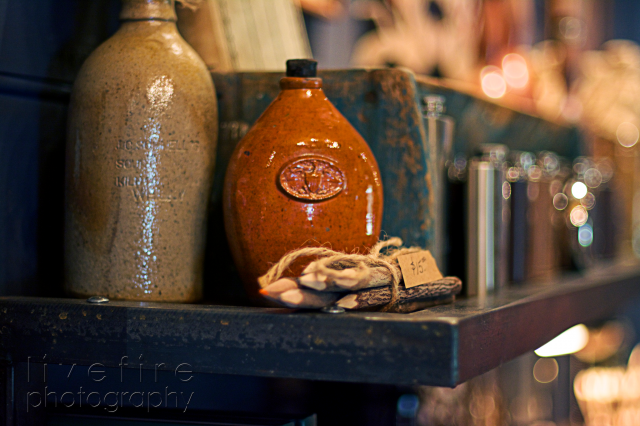 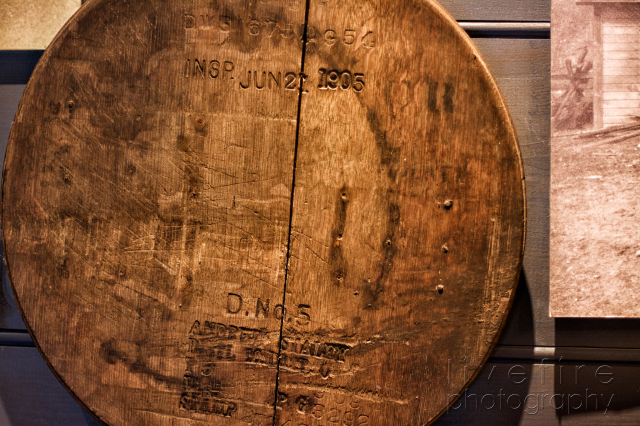 Indian Creek Distillery makes only rye whiskey, in 2 forms for now. They do a white whiskey and an aged whiskey. The aged is only 3 months old, but aged in 10 gallon barrels, so it gets lot of wood contact. I have a bottle of batch 1 of the aged whiskey, and I plan on keeping it unopened. It’s a part of my home town, a part of the history of where I grew up. 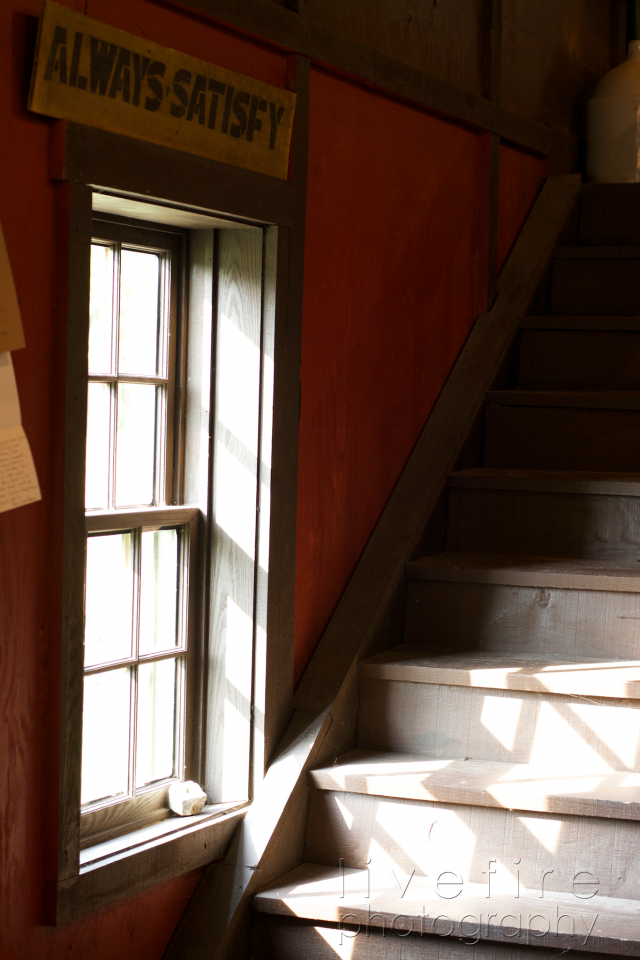 The distillery just looks great, and the tour is $10 a person. You get a personal tour with both Missy and Joe spending time showing you all they can about the place and how Joe makes the whiskey. As it is right now, if you have a bottle of Staley Rye Whiskey, Joe made it, bottled it, labeled it. Both Missy and Joe are fun to talk with and show off their work really nicely. Joe is willing to talk about everything about making rye whiskey, and the sense of history that they’ve created at the distillery is really incredible. 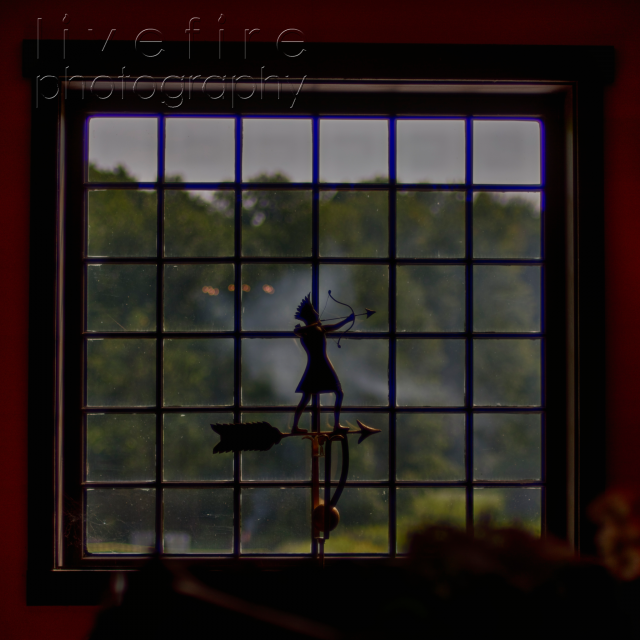 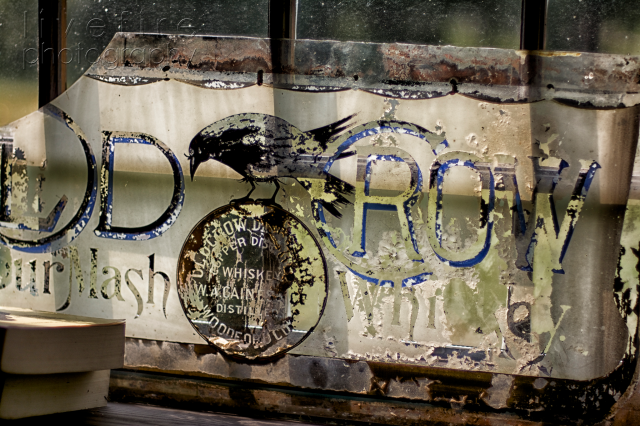 And at the end of the tour, you get to sample both the unaged Elias Staley rye and the aged Staley rye. As with just about any white dog, the unaged is a bit rough, but still nicely flavored from the grains used (all local rye and corn, and they’re growing grains on the farm now, too!). The aged has a lot of the edges taken off by time in very small barrels, and the influence of the wood is obvious. 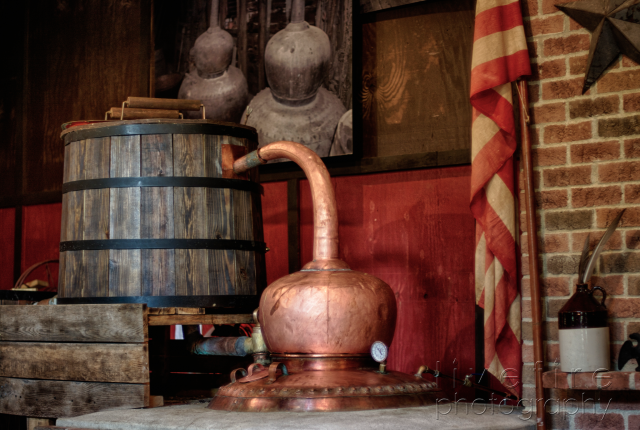 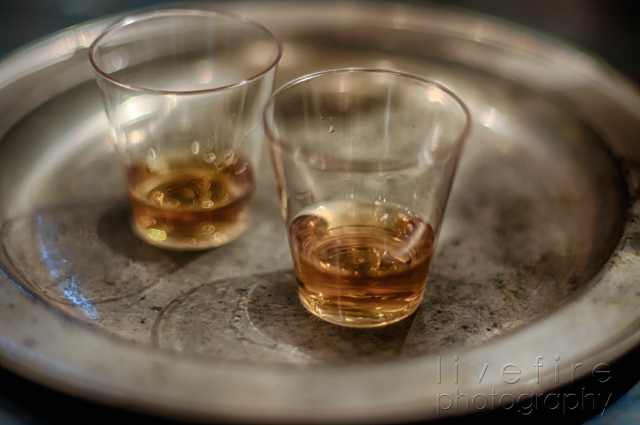 Is this an every-day sort of sipper? Probably not. Indian Creek is doing what seems to be a trend right now, though. Someone is making whiskey at Mount Vernon, from George Washington’s original recipe. Unlike the Mount Vernon rye, which is touted as being really bad even back then, Staley rye whiskey was considered good whiskey. Of course, the recipe comes from a different time (mid 1800s to early 1900s) instead of the late 1700s. Both are a taste of history, though.

To find out more about this frontier whiskey and the distillery, check out Indian Creek Distillery’s website.