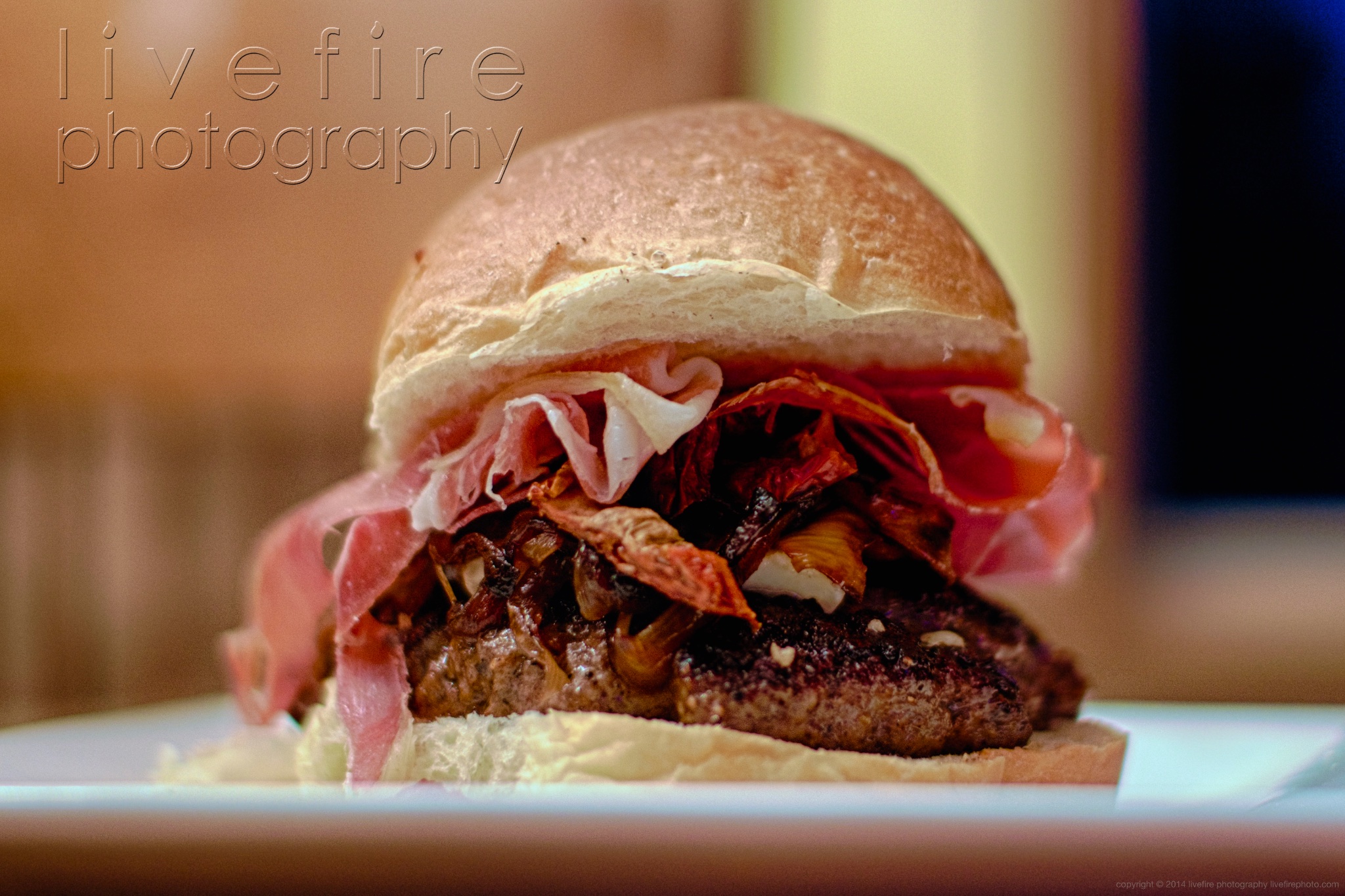 I feel like I’m way behind on this umami thing. There’s umami everywhere anymore. Umami Burger is a small chain. There’s an Umami Food Truck, even. I’ve only recently started trying to figure out what umami is, though.

The funny thing is, though, I’ve known umami all along! It’s apparently the fifth taste, and some say we have taste receptors that recognize umami distinctly from the other four flavors. Umami is a Japanese word, but western cuisine is full of umami-laden foods, too. It’s not just fish sauces and fermented soy and nori, but also aged beef, Parmesan cheese and sundries tomatoes. Think of umami as that savory aspect of things that make you want more of it. It’s the earthiness of mushrooms, that “something” in soy sauce that makes whatever it’s in taste just a bit better.

If you want to try a bit of an umami experiment, sauté some onion slices in two different skillets. With nothing but a bit of vegetable oil added in one, they taste great after they caramelize. In the other, also with a bit of olive oil, add just a quick drizzle of soy sauce just before they’re done… Not too much; just enough to flavor them, but not to overpower them.  Now try both, and you’ll get an extra bit of something in the soy sauce onions. And it’s obvious why Asian restaurants use MSG… The glutamate is what contributes to umami. It’s also naturally occurring in foods where proteins break down, like fermented fish, aged beef, aged cheese, and dried mushrooms.

So I wanted to try my version of an umami burger. Adding umami to ground beef shouldn’t create something different, like meatloaf, but should enhance the burger with more burgerness!

There are lots of recipes for umami burgers around the web, so I looked at a few, and just kind of got an idea of what I wanted to do. I knew I didn’t want to add MSG to get umami-ness, so I got a combination of things that would boost the level of umami but wouldn’t necessarily change flavors too much. I could have taken the easy way out and just added Accent, which is just MSG in a branded container, but I didn’t want to do that. MSG is a chemical way of adding glutamates, but it’s full of “bound” glutamates. Naturally occurring glutamates, from the foods above, for instance, include free glutamates, which are supposed to be better for you. And, as with eggs, bacon and other things that are bad for us, there are reports that those foods and MSG are actually good for us. Who knows, but I didn’t want to go the easy MSG route here. There’s an umami seasoning I want to try, and I did get some Taste No. 5 Umami Paste to try. 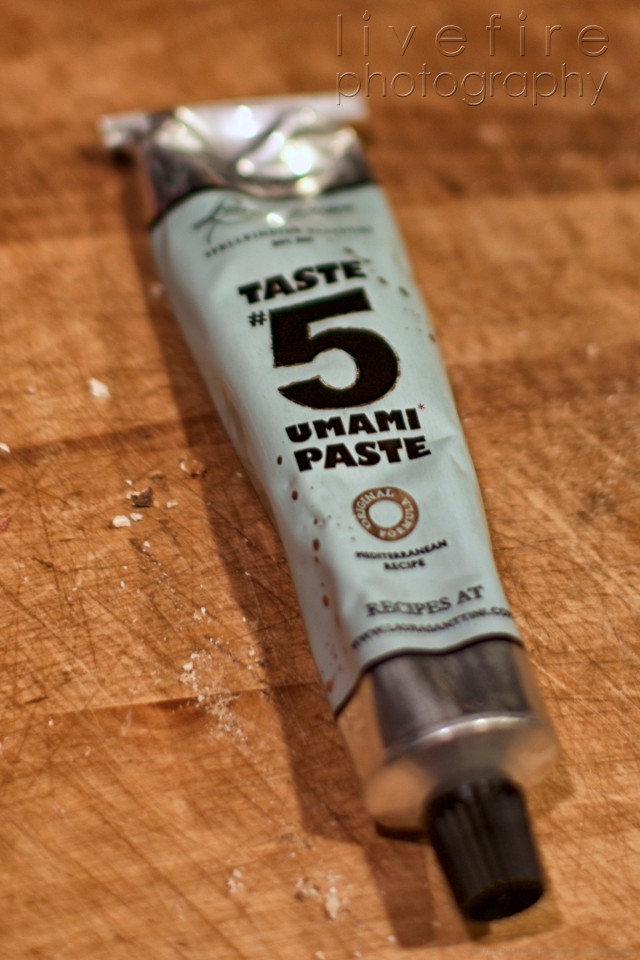 Instead, I started with ground sirloin and mixed umami into the meat. Dried shiitake mushrooms (the drying boosts the umami-ness by a bunch), shaved aged Parmesan cheese, a bit of fish sauce and some Taste No. 5 Mediterranean umami paste (tomato, olives, anchovy paste, etc), all got mixed into the meat in small amounts. I didn’t want to use enough to really change flavors, just to boost the umami levels.  Per burger, I added about a tablespoon of loosely packed Parmesan cheese, about 1 1/2 dried shitake mushrooms (chopped up very fine or ground), a tablespoon of fish sauce, and just a quick squeeze of umami paste. 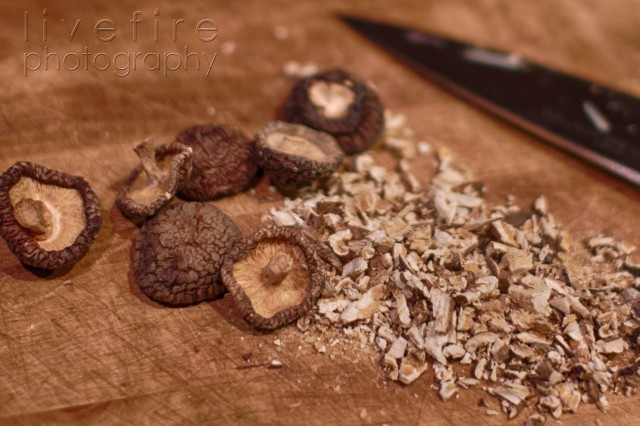 I mixed everything up quickly, trying my best not to overdo it so the burger meat wasn’t over-handled (I don’t like the texture of the burgers if the meat is too mushed up, if you know what I mean). To do this as something of a test, I didn’t grill the burgers that I made from the mix, but did them on the stove top in a cast iron skillet. I grill out so much that I had forgotten how much a splatter screen comes in handy, so I got a bit of hamburger grease everywhere, but it cleaned up just fine, and the dog helped out a bit by licking the floor.

I almost forgot my umami bomb secret weapon… Back at Christmas, I smoked a goose, and I saved off all the fat (and there was quite a bit!). It sits in the fridge, quietly waiting to blast its incredible flavor on whatever unsuspecting food it enhances. I added just a tablespoon of that to the hot cast iron skillet before putting the burgers in, and let that flavor the burgers. Duck fat is high in umami, so I have to think goose fat would be, too, right? 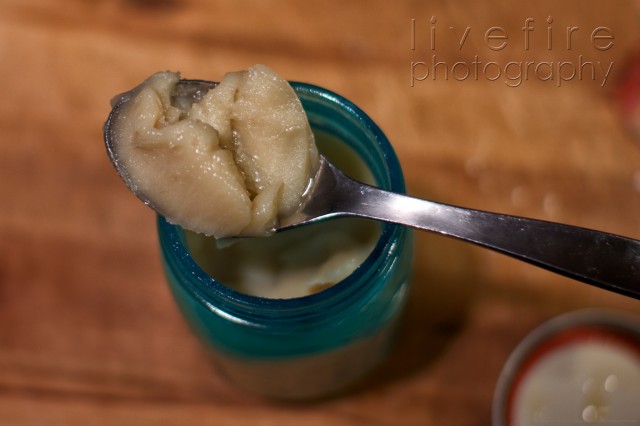 Aged cheese = umami, so I topped one of the burgers with Roquefort cheese (bleu cheeses = umami; Roquefort = even more umami). After the burgers were done, they were added to bakery burger buns. But the umami boost wasn’t over… I also  added some soy sauce boosted caramelized shallots sundries tomato pieces and a slice of Serrano ham (aged ham=umami, too).

The results? Well, it tasted like a burger. That was the goal, but it had more to it… Not new flavors, just more burgerness, more savoriness, more bpsi (beef per square inch). All in all, I think it was a big success! Next time, they go on the grill, for a side-by-side umami-boosted vs. regular burger!