Day 2 of the Thanksgiving Blitz is about side dishes!

The turkey takes center stage, but it won’t stand up without great side dishes, right? Later, I’ll show you how to dress up the regular old Campbell’s soup green bean casserole and give you my secret for the best turkey gravy. Today, however, is all about potatoes.

Mashed potatoes are the main potato to have with turkey, and I love great mashed potatoes. An alternative, though, is a great potato casserole; we have this Thanksgiving morning for breakfast, but it goes well with turkey, too, especially fried turkey.

I like a mix of red and russet potatoes for mashed potatoes; the texture is better than either alone. I peel a three pounds of russet and 1 pound of red potatoes, and cut them into pieces about one inch per side. All those pieces to into hot water which is brought to a boil. About 7-8 minutes later, I check the tenderness of the potatoes, and, when fork tender, I drain them and put the drained pieces back in the pan. Here’s where things get interesting… Instead of a pound of butter and/or heavy cream, I add half a brick of cream cheese and a cup of Greek yogurt. It’s not sinless, but it’s a lot better than straight butter for everyone eating the potatoes. Salt and pepper, a hand mixer, and a few minutes are all it takes to make fantastic mashed potatoes! If a bit more creaminess is needed, just add a touch more yogurt! 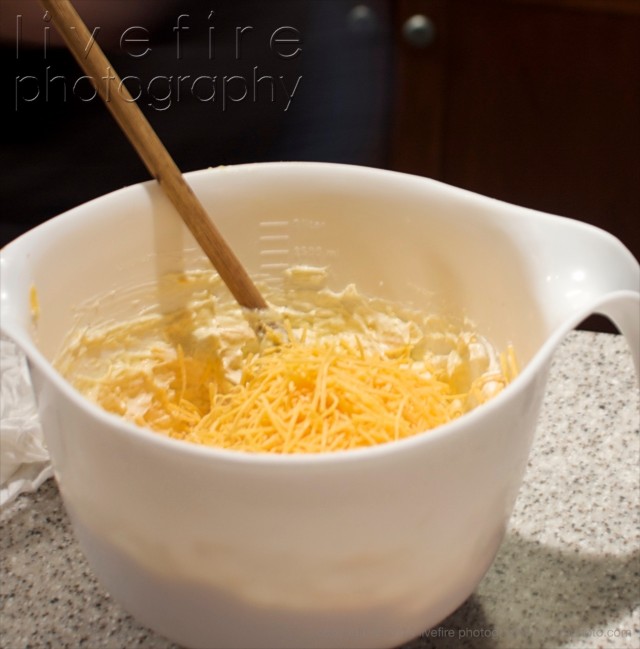 Hashbrown casserole is almost as easy as mashed potatoes. Whether you start with frozen hasbbrowns or cut them yourself, do yourself a favor and try this sometime, even if not on Thanksgiving. I don’t know how to make this much healthier, though, so eat at your own risk! 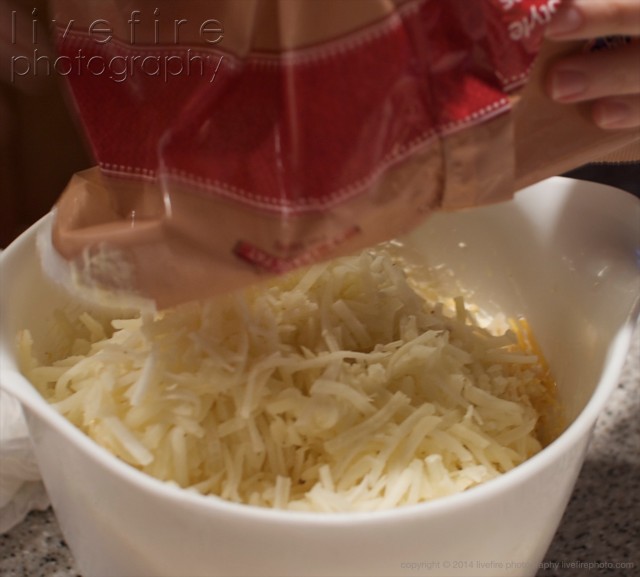 Just combine melted butter, a bit of salt and pepper, some diced onion, a cup of sour cream and a can of cream of condensed cream of chicken, then add grated cheddar cheese and hashbrowns, stirring it up until evenly mixed. All that goes into a baking dish. If wanted (and it is wanted), a layer of cheese can be added to the top of everything. This all goes on the grill, set up for indirect cooking at about 350F. It takes about 45 minutes, and it should be turned a quarter turn every 10 minutes or so to ensure even cooking. A bit of wood added to the grill will give a bit of smokiness to the casserole, but not too much. 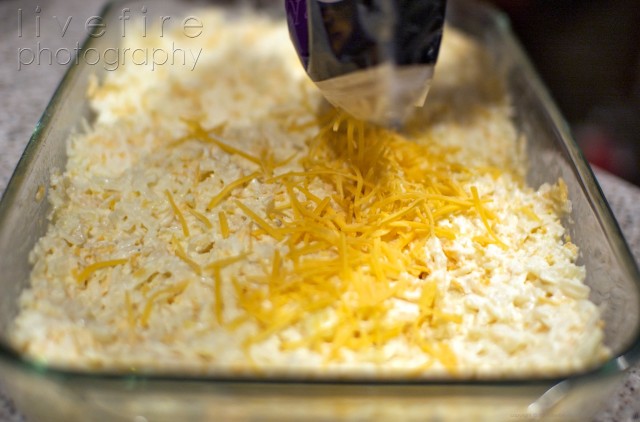 A scoop of this stuff will but some extra “thanks” into Thanksgiving! And the extra fat and calories taken out of the mashed potatoes (which won’t be missed at all) will add even more “thanks” to the day! 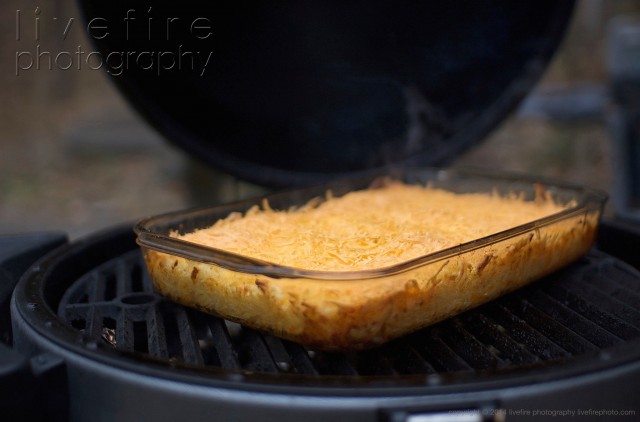 Day 3 of my Thanksgiving Blitz will be… (drum roll)… Dessert! 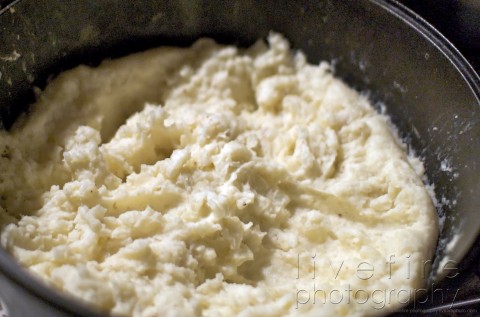