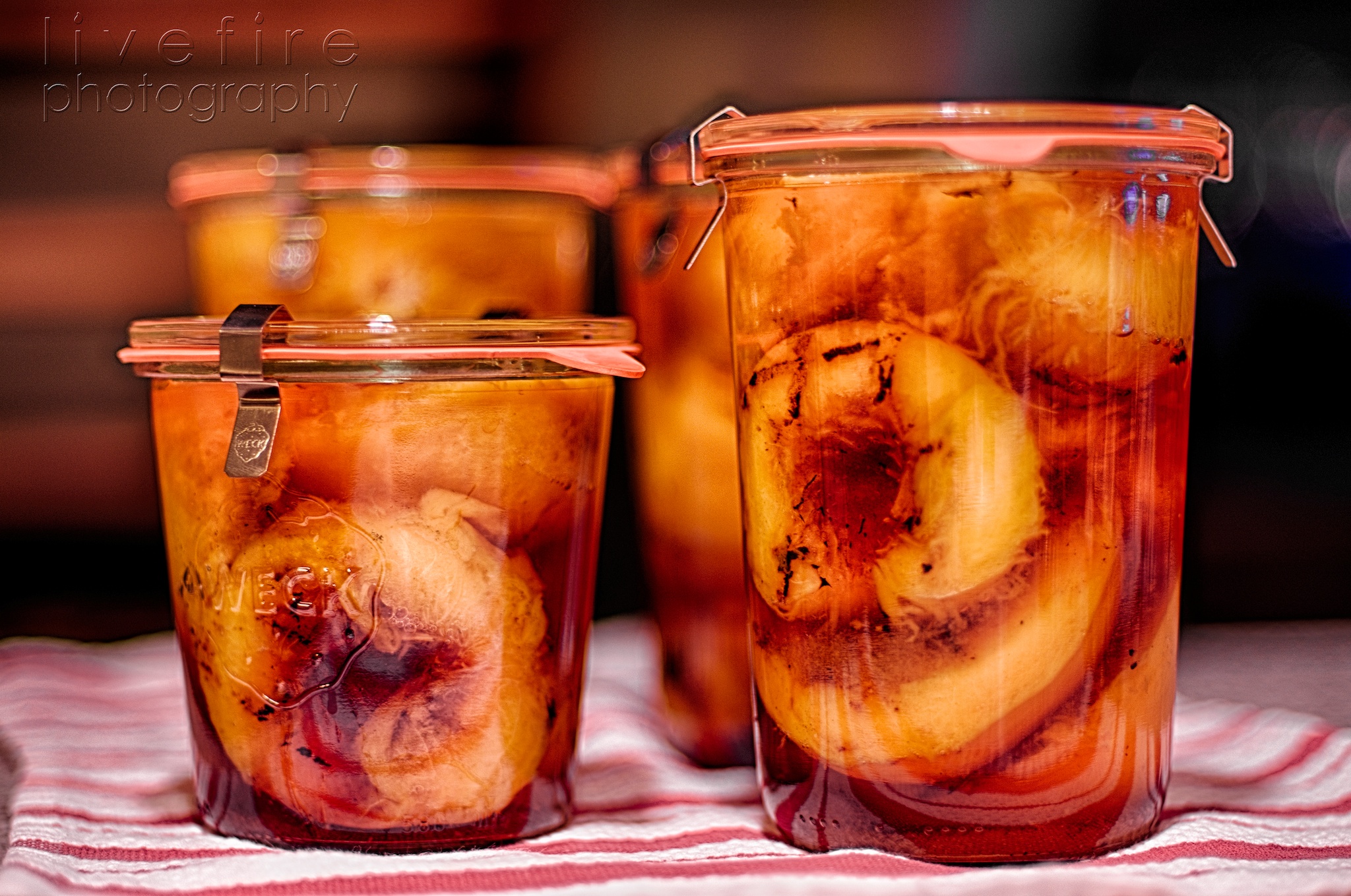 This has been an odd season. With the cooler weather, produce has been available later than I remember seeing it. 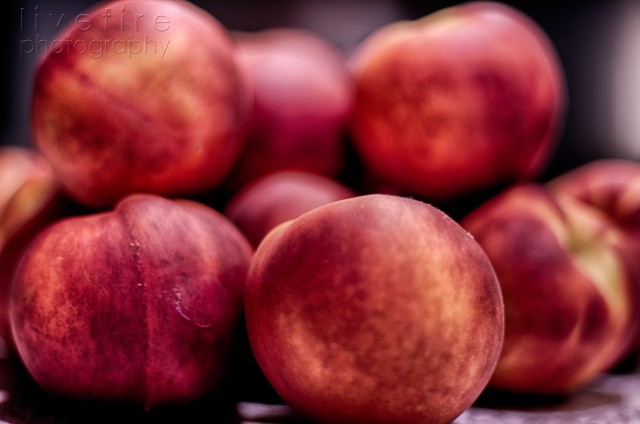 I just got some fresh peaches that were great. So I bought some more. Then I realized I couldn’t eat them all. What to do, what to do?

The answer was actually quite easy… Can them! 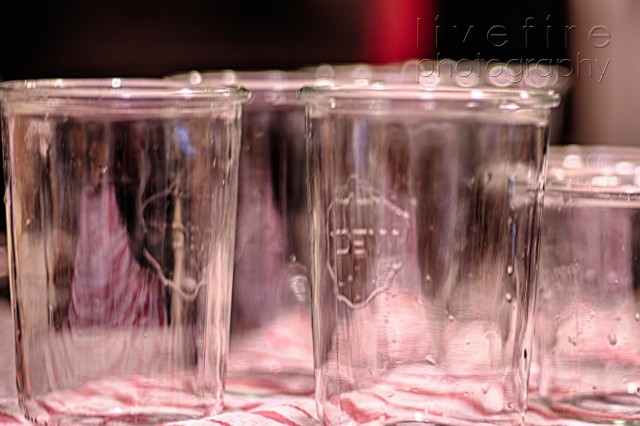 Canning fruit is really simple, as a lot of fruit doesn’t need anything to keep if canned properly. The acidity is low enough to keep the fruit safely. But I couldn’t just can plain old peaches, could I? If you’ve been around here much, you know that I can’t! 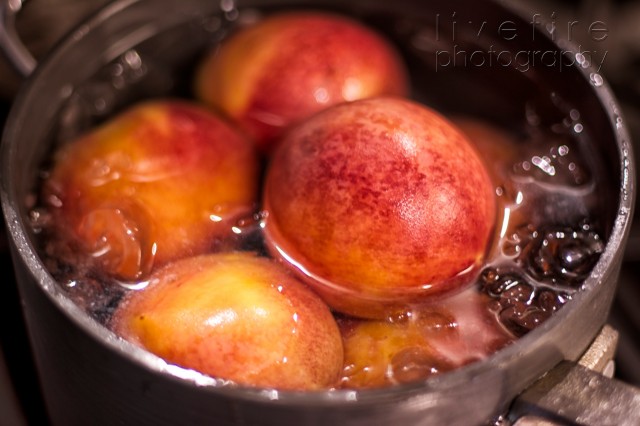 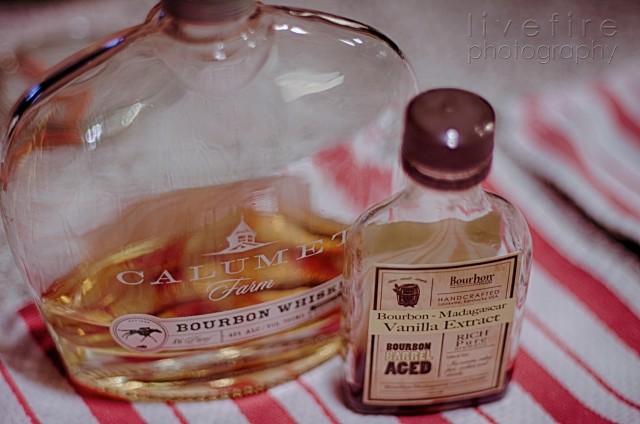 While the peaches were grilling, I also boiled some water… and bourbon, and a bit of bourbon-barrel-aged vanilla! About half and had, in fact. And I was boiling jars for about 10 minutes to sterilize them. Once the peaches came off the grill, they went into the jars, as tightly packed as possible, leaving 1/2″ at the top, then the water/bourbon mix was poured over them, letting the air have time to bubble out, until the peaches were covered. The lids went on, and the jars went back into the boiling water (with at least 1″ of water over the jars, and boiled for another 10 minutes. 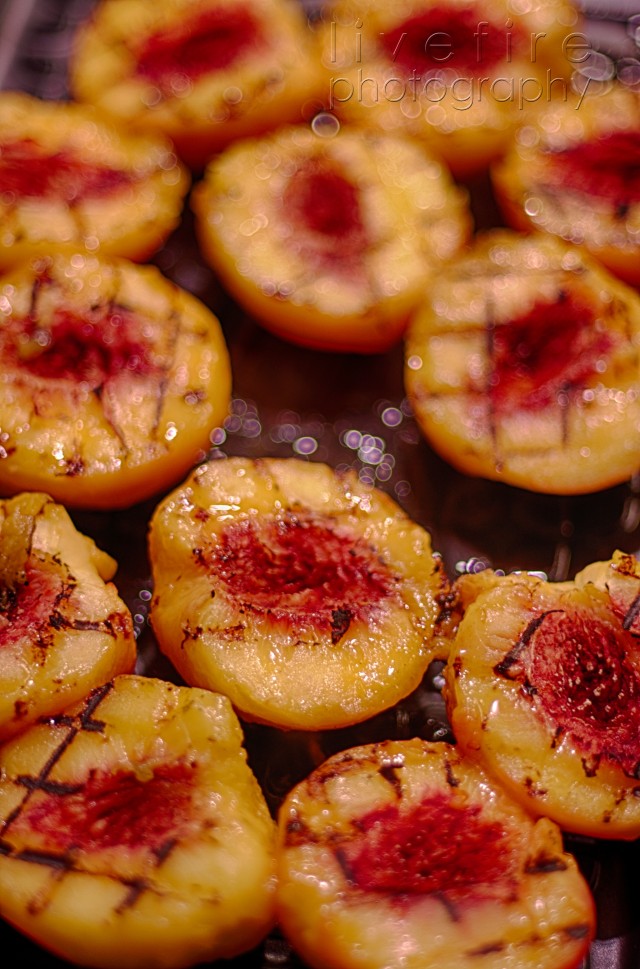 The peaches just had to cool and sit for a while. I opened some up after a few days, and they have a nice, bourbon taste without being overpowered. The peaches cook a bit, but not thoroughly, and go well with just about anything!