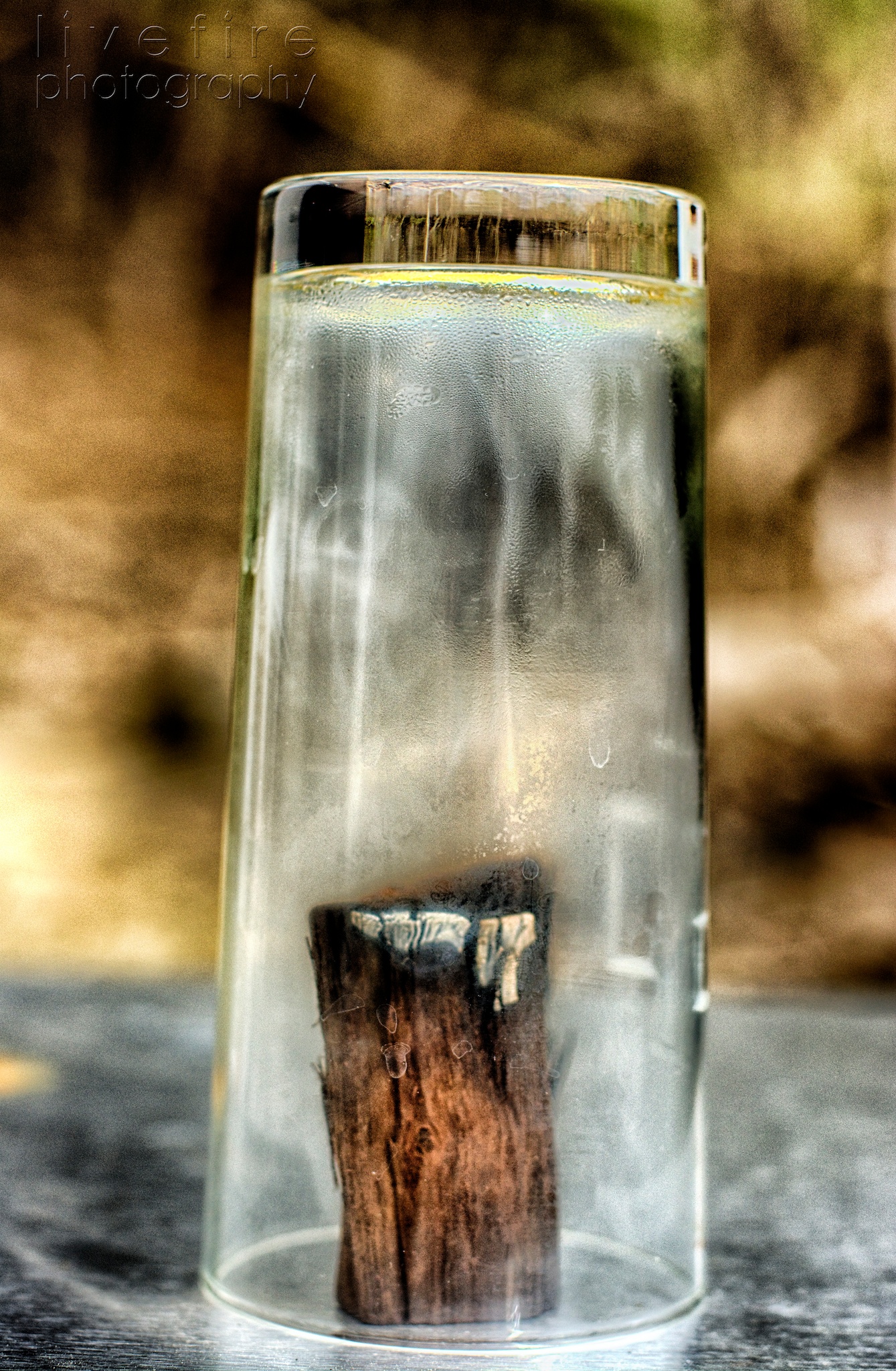 The epitome of Derby libations is, without question, the mint julep. A friend of mine, Christo, recently pointed out to me that the julep can be more than bourbon, sugar, water, mint and ice, though. I looked up the definition of “julep”, and, sure enough, it’s just a drink of sweet syrup, flavoring and water, or liquor and sugar poured over ice and garnished with mint.

So there are plenty of julep recipes, but the king of the Kentucky Derby is still the mint julep. What’s more Kentucky than bourbon, anyway? And I am definitely a fan of mint juleps.

If you’ve been reading Livefire recently, I’ve been trying a variation on the mint julep that starts with infusing bourbon with pecan, trying different timing on the infusion. It only took a couple of days to come to the conclusion that 1 day is the right time. The first day allows a very nice, nutty pecan flavor to add to the bourbon-y goodness. Typically, simple syrup is used, too, which is white sugar dissolved in water. Instead, I use Maguey Sweet Sap, a raw sap with nutritional value including protein that has a deeper flavor than sugar, more like a high-grade light molasses. Whether you prefer your mint julep with simple syrup of Maguey Sweet Sap is somewhat up to personal taste. I chose it because 1. I like the flavor and 2. it’s organic and much less processes. Another choice might be to use an organic turbinado sugar to make a simple syrup.

Add to all that a bit of mint, a lot of ice, and we’re ready to julep!

For the mint, it shouldn’t overpower. The traditional mint is spearmint, or Kentucky Colonel mint. It’s easy to grow, but a bit too easy; it can take over a whole garden! Taking a few leaves of mint, I find it’s best to break them up into smaller pieces, then muddle them in the bottom of a glass. Since Im using the Maguey Sweet Sap, I do this with just a few drops of water, using a muddler to smash the leaves a bit more to release the mint oils. Less is more with this, as bourbon whiskey is the star; mint is just the supporting actor. With as sweet as a good bourbon can be, not much sweetener is needed, either.

Speaking of good bourbons, I’m talking good, not great. This isn’t a drink to use 20 year old Pappy Van Winkle, if you’re lucky enough to have some on hand. There are plenty of good bourbons, though, that don’t cost too much but are worth drinking. The whiskey brands that come to mind, and should be easily available, are Elijah Craig, Larceny and Buffalo Trace. Evan Williams works well, too. Now, using even better bourbons will result in an even better mint julep, but you get less added quality for the money pretty quickly. I’m just suggesting saving the more dear bourbons for sipping on their own, not in a julep.

For the infusion, I found that using about 1 ounce of pecan pieces for every 3-4 ounces of bourbon. If you want more pecan, make it 1:3, otherwise make it 1:4. I thought about smoking the pecans to add some smoke flavor, but thought that might overdo it. Instead, I took a page from the Smoke Gun manual; bartenders are using the Smoke Gun to add some smokiness to drinks, so I thought, instead, to just use a smoking chunk of pecan wood. I got a few pieces of pecan smoking on the grill, then set one under an upturned glass to fill with smoke. holding the glass upside down for about 30 sends or so imparted just a touch of smoke to the glass. Making the julep from there was easy!

I kept the glass upside down until I needed it, just in case smoke was still trapped in the glass. In went the mint with a few drops of water to muddle, the Maguey Sweet Sap, then 2 1/2 ounces of bourbon. On top of all that, lots of ice. I stirred it briskly, letting the ice melt and the glass to frost over. Topping the cocktail with a sprig of mint, the first taste would be the proof…

And it was just about perfect! Good pecan nuttiness in the bourbon, a bit of earthly sweet from the sweetener, a bit of spice from the bourbon, the mint showing through nicely, and all wrapped in a comfortable smoke that didn’t overpower anything. I’m sitting here sipping not the water from the rest of the ice melting. This is a drink that I’d be happy to find on a bar menu just about anywhere!

I’ll have more derbiness coming up, but I’ll be pairing that with smoky pecan mint juleps all along the way!