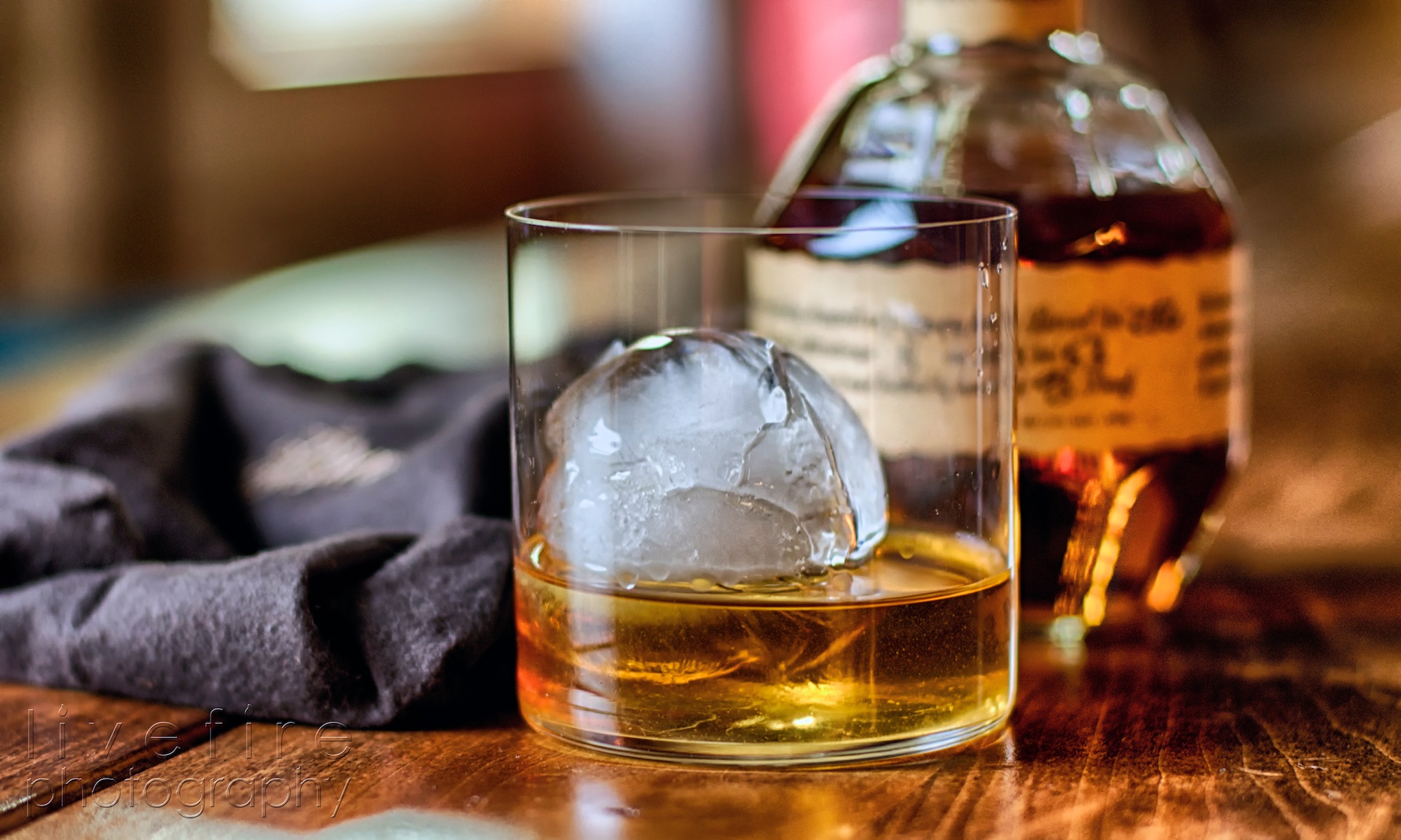 I figured I needed to do something fun for this post, so I got a half-bottle of Blanton’s a couple of weeks ago to try. I’ve had Blanton’s before, but didn’t look at the experience as much more than just having a bit of bourbon. Blanton’s, however, isn’t really considered a plain old bourbon by many. It’s beaten the bourbon with the biggest cult following, Pappy Van Winkle in blind taste tests, and is much more affordable. I’ve said to some at least that I prefer Jefferson Presidential 18 year-old to Pappy, too, but, in reality, they’re all from the same place, using much the same stock. Of the three, only Blanton’s is readily available. 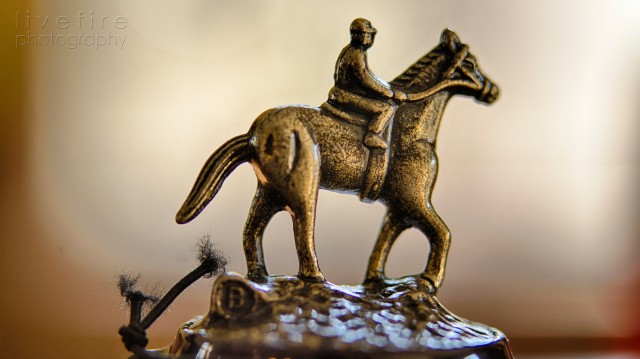 Blanton’s has about the most recognizable bottle, starting with the horse and jockey on the stopper to the octagonally shaped bottle, it’s really easy to pick out Blanton’s among other bourbon bottles. 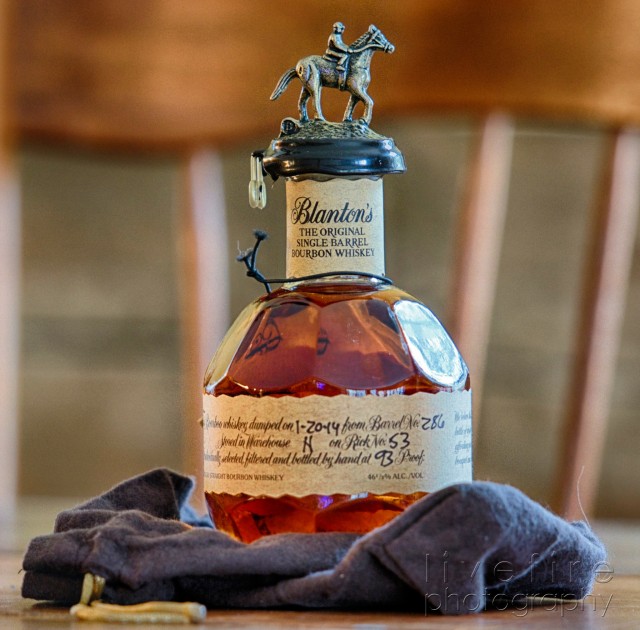 Other things that make Blanton’s distinctive are that it’s a single barrel bourbon (apparently the original, according to the label), and the label around the bottle is had written information on when it was bottled, the barrel number, where it was warehoused and what the proof was at bottling (and bottled by hand). 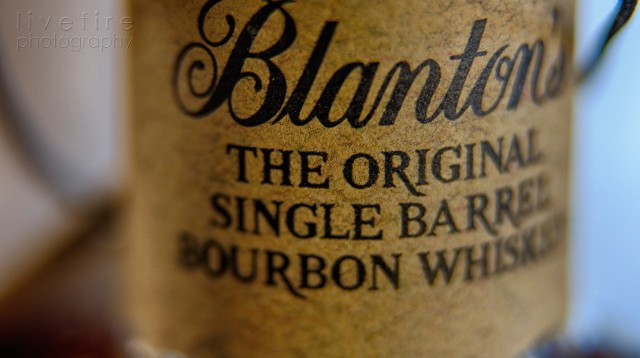 How is the bourbon?

First, it’s very easy to drink. This isn’t a bourbon you have to “learn” to like. It’s right up there with some of the smoothest. It’s sweet for a higher end bourbon, to me, without the spice that lies behind Pappy and Jefferson Presidential. it is also much, much less expensive than either, so that isn’t a surprise to me. For it’s price, however, I also find other bourbons just as good or better. Larceny is a new bourbon on the market, available for half the cost of Blanton’s, and it’s very good for its price. Is it better than Blanton’s? No; it’s not even as good, but it’s much better for the price!

I’m currently looking for a very good bourbon to have at the house. Blanton’s may be the current list topper, but I’ll be taking a trip to Buffalo Trace and Heaven Hill later this month. I think I’ll find one or two that knock this one off the top. With a that said, I wouldn’t turn down Blanton’s when offered. It’s a solid B+ to me, but I’d rather spring for a more expensive bourbon to get better or go lower in price to get close to as good. However, with the Kentucky Derby coming up, this may make one hell of a mint julep!