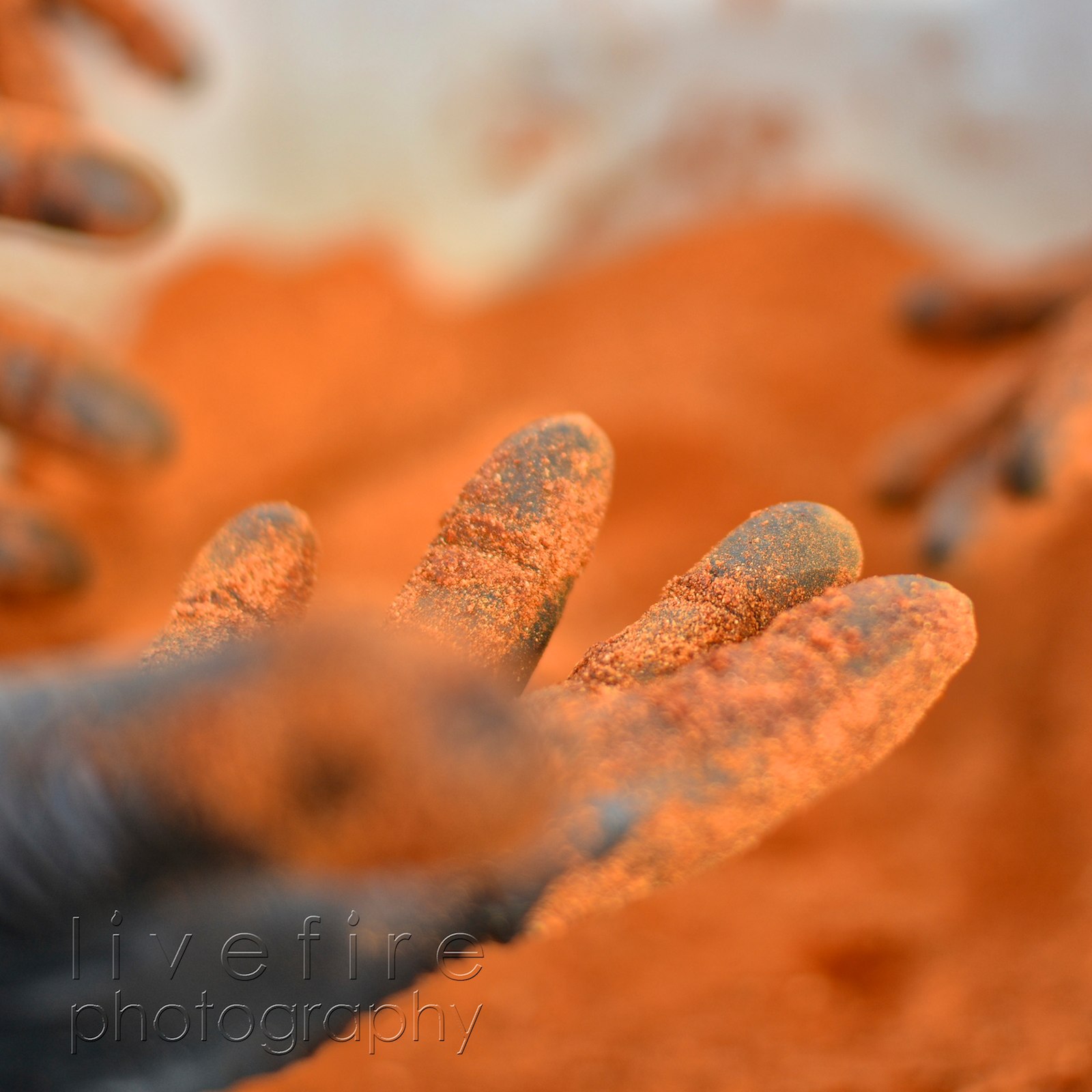 Earlier this month, barbecue heroes came through Dayton, Ohio, to leave behind their incredible fingerprints on a neighborhood. Cooks from Wisconsin, Michigan, Illinois, Pennsylvania and Ohio set up on a grassy area behind a church on N. Main Street in Dayton to cook hundreds of pounds of barbecue with the sole intent of giving it all away.

This was our sixth annual Pretty Good BBQ, and it was humbling to be a part of it. It’s incredible seeing men like Bob (BBQ Bandit) and Roger, two of the men heavily involved in Operation BBQ Relief, show up to spend time together and feed people they may never meet and will never know their names. Pat, Jeff and Bubba pitched in doing anything needed to help out, and Mike fed us all breakfast. Clark and Bruce set up a quick way to get rub on all the pork butts, and Clark’s sons spent time with neighborhood kids, not even knowing they were reaching out to a neighborhood that isn’t used to that kind of reaching out.

Back in 2007, the church I attend, the Dayton Vineyard, found itself expanding by being given an older church building in north Dayton, a decidedly different neighborhood than the current campus in Beavercreek, Ohio. Each year, we do a little better. Each year we build on the last year in some way. Each year, we get to know each other a little better.

The motto has been, since the beginning, to serve with our best. The people that show up to cook, to help the cooks, to pull pork, to make sandwiches, to serve the community, do just that. The event needs everyone to get done what needs to be done.

The idea behind doing this is to show God’s love, a glimpse of the abundance He has for us. It’s to provide a way for those with a heart to do so to serve others. It’s an opportunity for people to serve those that come to cook by providing help, doing dishes, checking fires. It’s also a great weekend of spending time with good people doing good things.

I truly love the heart of those that come to Dayton to feed barbecue to the neighborhood.