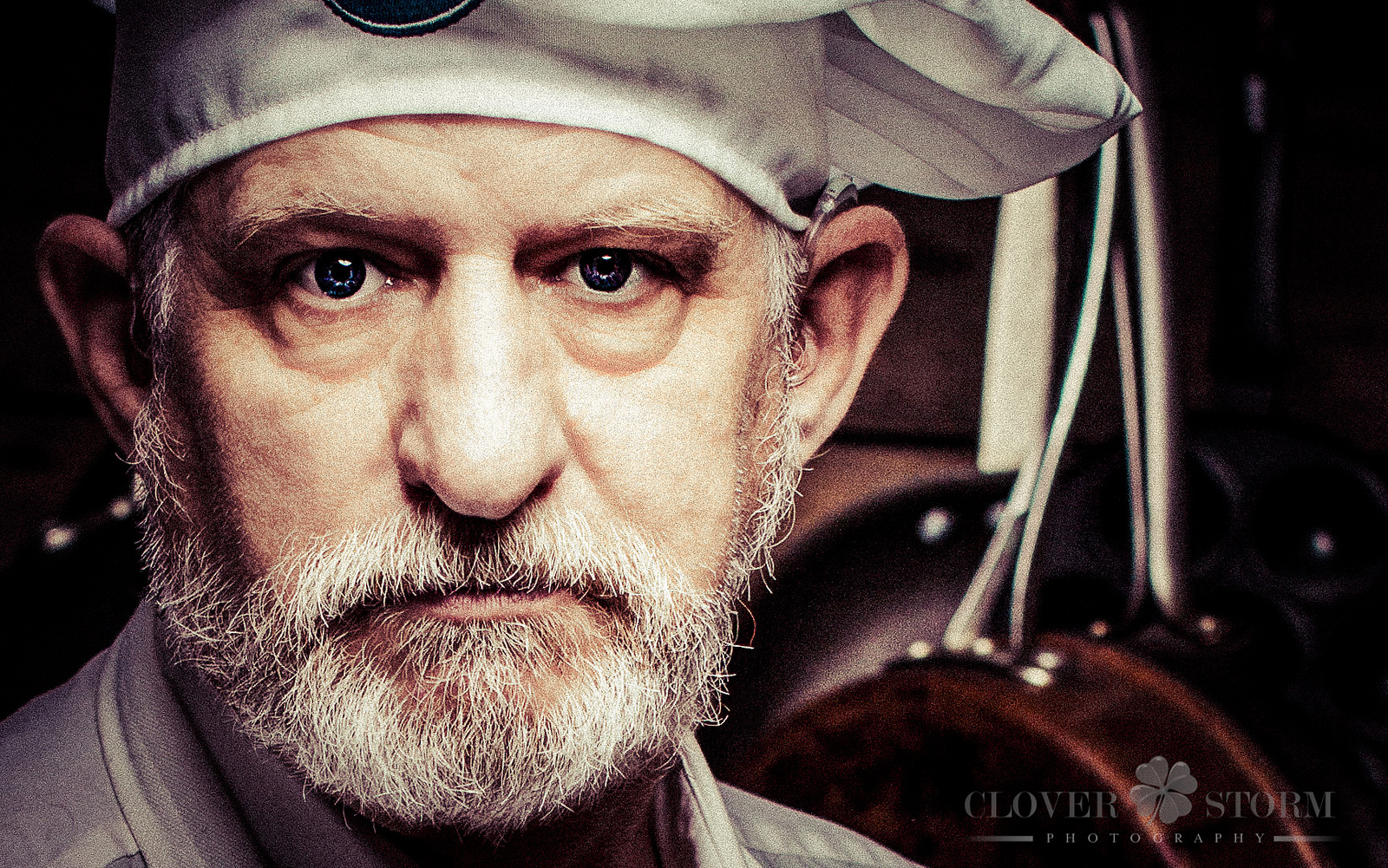 This is a follow-up to Photographers’ Food Photos Part 1, but concentrating on some really cool portrait shots. To recap, a bunch of fellow-photographers came to my house to photograph food. Most aren’t food photographers, so it was fun seeing how they approached shooting food shots.

The portraits here are the work of John Flynn, of Clover Storm Photography. He’s making some great headway in fashion photography, and really gets into technique. He converted a beauty dish light into more of a softbox in our kitchen to capture some of his shots, resulting in great lighting and effect.

The model is another Focus Photo Club member, Tim. Tim often makes himself available as a photo subject, and his grandaughter, Taylor, lent herself as a model for some of the event’s shots.

I don’t generally have people in my photos, but, if I could take shots like John’s, I’d have them included all the time! Click on the images to get an even better feel for how good John’s shots are.

All photos are copyrighted and owned by John Flynn, Clover Storm Photography and used by permission. Thanks again to all the photographers that came out and joined me. I had a great time, and I hope we can get even more people involved next time, with live fire and outdoor shooting… And good food!