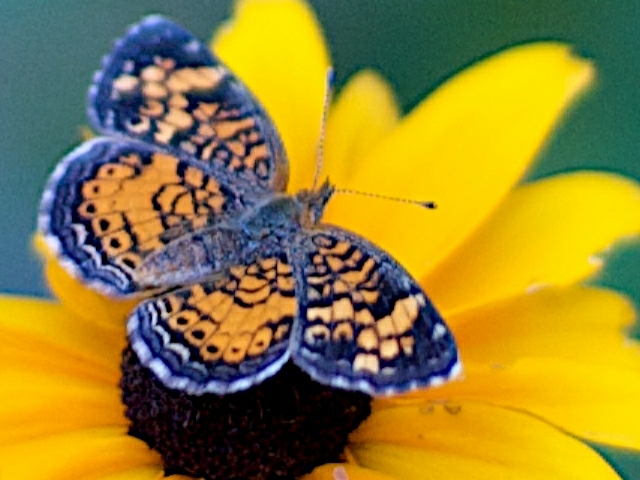 It’s been quite a summer already. Busy is an understatement! One of the happenings for Livefire was that the Cincinnati Enquirer called me to do a grilling feature in the food section of the newspaper. Not only did Polly come out to talk to me while I grilled some stuff, but I ended up on the front page of the food section AND even had a photo of me on the front page of the paper! And I wasn’t even arrested!

Also, I was asked to be part of Verizon Wireless’s new Midwest Savvy Gourmet program. Several bloggers were asked to be involved, and we had a kickoff in Chicago in late June. We were all given brand spanking new Droid Xyboard 10.1 tablets and 6 months of service to try them out! Very cool! I’ll be posting, tweeting and facebooking info here and there… honest opinions, not paid-for touchy-feely ads for them. With that said, it’s a pretty nice tablet overall, but I prefer my iPad so far. I’ve used the Xyboard as a hotspot for 4G LTE service, though, and it works really great that way.

They also treated all of us in Chicago to a great clandestine supper club done by Chef Efrain Cuevas. The dinner was in Pilsen, an old section of Chicago, at what used to be a convent, and the whole evening was really great. My photos were lousy, but we started with strawberry mint juleps, which were refreshing, but needed more bourbon… Mint juleps are supposed to taste like bourbon, in my opinion. From there, we went to a 5 course tasting menu, mostly grilled food, and all very well done, paired with a series of Two Brothers brews. It was really a nice way to end the day, and we were put up in the Hard Rock Hotel… a place for which I was much too cool, but they let me stay anyway. The next morning, I had breakfast with my kid brother, Robert, and picked up a bottle of of single barrel Elijah Craig 12 year old bourbon, bottle for Longman & Eagle.

Last week, we were invited to celebrate the 4th of July with some good friends, and to watch some great neighborhood fireworks after dark. Coming up, I’ll be doing a demo at the first Eggfest in Ohio, in Cincinnati. It’s the Porkopolis Eggfest, and I’ll be doing some side dishes and dessert. It should be fun!

In the meantime, I hope summer is treating you all well. I’m enjoying our garden, and just trying to stay cool!